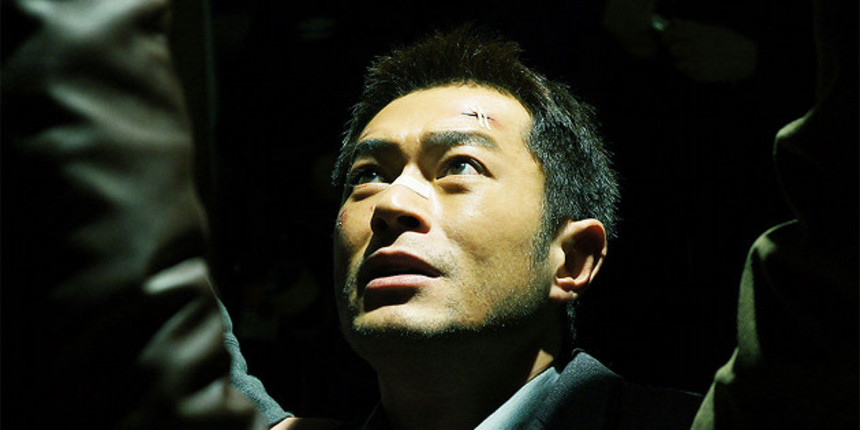 Okay, Asian action fans, here comes director Johnnie To doing what he does best: Gritty yet stylish action. To's Drug War is billed as the director's first action film shot in the Chinese mainland, a fact that had many wondering whether his signature style would make it through the strict regulations intact. And the answer to that appears to be a resounding yes.

Captain Zhang (Sun Honglei) and his team will stop at nothing to track down drug criminals. When drug lord Timmy Choi (Louis Koo) is captured, he is offered a deal to help Zhang bust a major drug ring. But Captain Zhang doesn't trust Timmy Choi is truly betraying his partners. He becomes more and more suspicious as steps are taken to raid the ironclad drug factory...

Rolling out as a secret screening at the Rome International Film Festival, a new and English subtitled trailer for the film has just arrived, one that suggests To has found a way to satisfy the mainland demands that on-screen criminals always be seen to get what's coming to them and do it in a way that will also satisfy his international fans. Chreck it below.