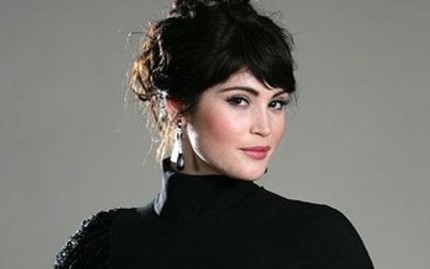 Monty Python just got more attractive with the signing of Gemma Arterton to upcoming feature Absolutely Anything with Benedict Cumberbatch also in talks to join. While not an official Python picture, Absolutely Anything has been developed by founding member Terry Jones who will also direct and features all of the living members other than Eric Idle - who was also strangely absent from recent Graham Chapman bio-pic A Liar's Autobiography - doing voice work.

Story? You bet. The Pythons will voice aliens who decide to give a normal teacher - the part Cumberbatch is up for and which John Oliver was previously attached to - the power to do absolutely anything just to see how badly he'll cock it up. Among the results are a talking dog, to be voiced by Robin Williams. I assume Arterton will be playing the love interest. Production is scheduled to begin in early 2013.