As I stated in the title of my review from Fantastic Fest 2012, "Miami Connection is the best Tae Kwon Do rock avengers vs. ninjas and stupid cocaine you've never seen." I heartily stand by that statement, and the folks at Drafthouse Films want to make damn sure that they get that same message across. To that end, the promotional blitzkrieg is on, and they're not sparing anyone.

First up was the amazing re-release trailer that debuted just before the film's premiere at Fantastic Fest, which you can find in the links below. Next was the incredibly earnest For Your Consideration reel that Drafthouse Films put together for supporting actor Maurice Smith; video of that is also below. Then there this latest little bit of awesomeness, the action figures.

Yes, you read it right, Miami Connection action figures. The images below are mock ups of action figures from an alternate (better) universe that definitely make me and any fan of the film salivate. Unfortunately, these aren't real, but I'm guessing it won't be long before some industrious soul out there makes this happen, and when they do, I'm laying my money down.

In addition to the amazing action figures, Drafthouse Films has also uploaded a few new clips (which means that approximately 15 minutes of the film hasn't yet been released in clip form), which should whet the appetite of any fan of fun.

Miami Connection rolls out in extremely limited theatrical release starting this weekend; check out dates at the link below. 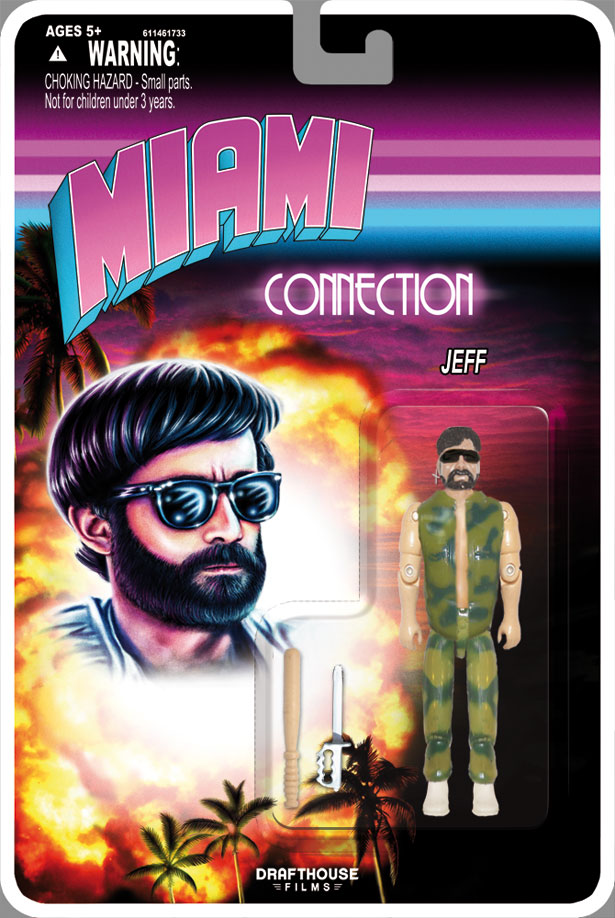 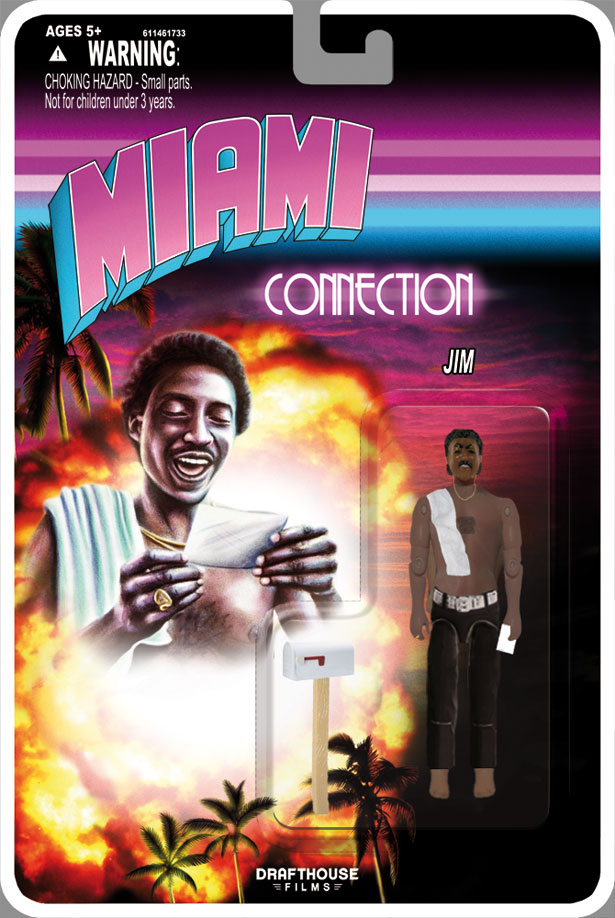 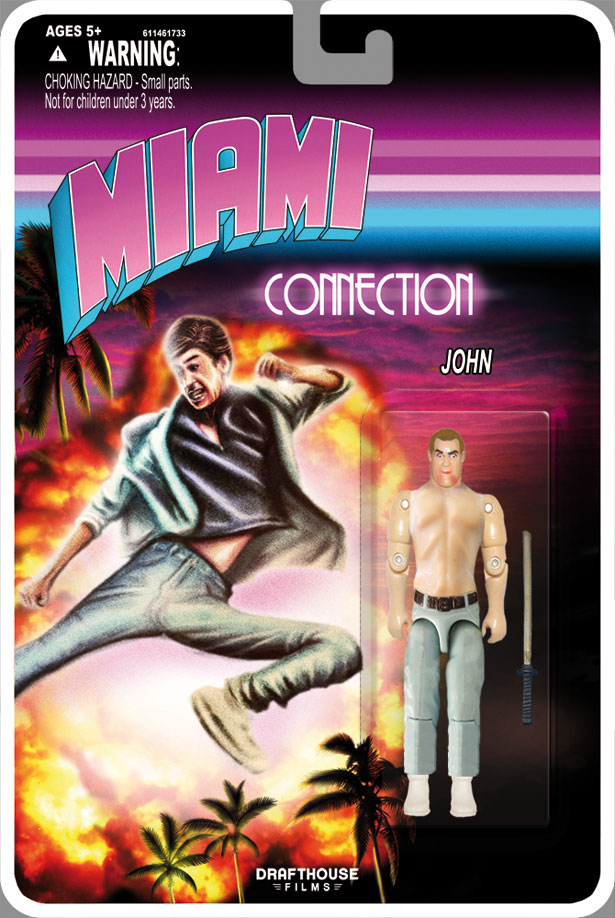 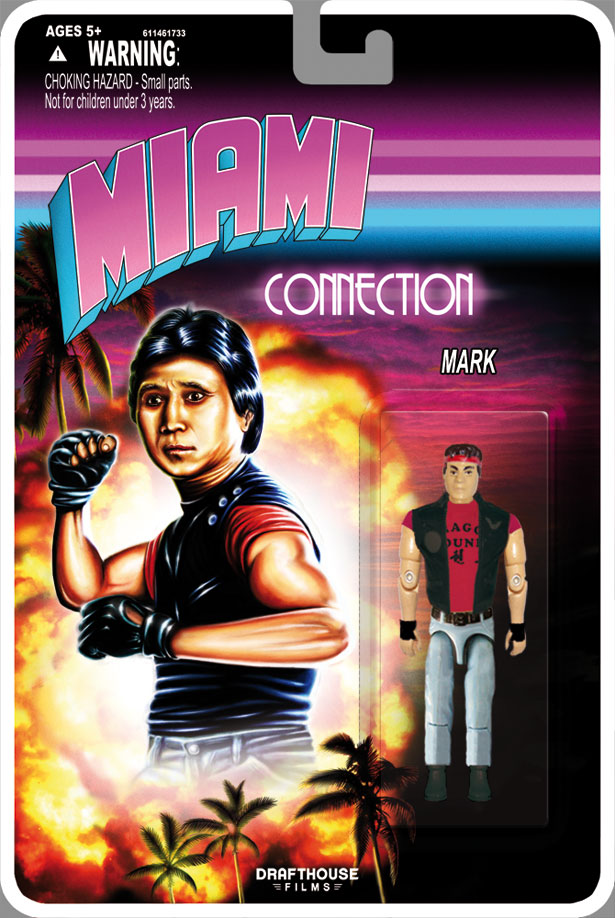 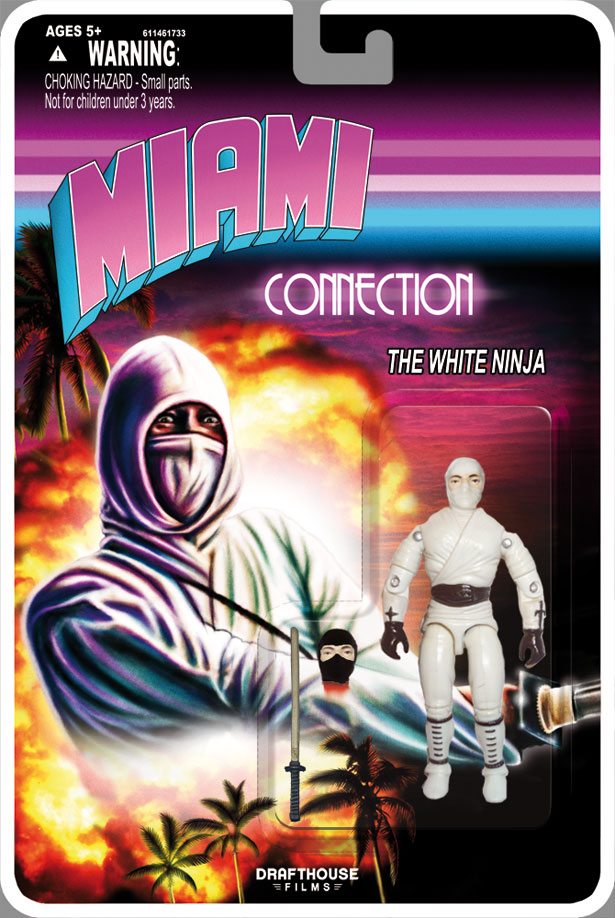 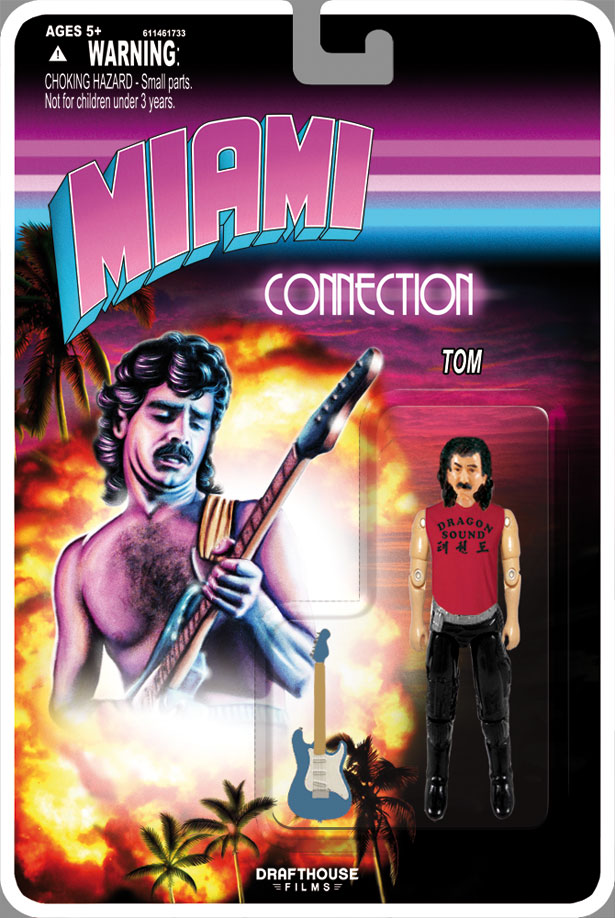