Amazonas Film Festival 2012 Preview: Off to the Jungle

The ninth annual Amazonas Film Festival kicks off in the sweltering Amazon Jungle capital of Manaus, Brazil this Saturday and ScreenAnarchy will be there to report on the films and festivities taking place. Screenings unspool in the scenic opera house Teatro Amazonas, made famous as the subject of Werner Herzog's film Fitzcarraldo.

The festival includes an eight film International Feature Competition that we'll detail below. Aside from these features, there are also two different short film competitions. The first includes all films produced in Brazil, while the second is for films specifically produced in the state of Amazonas. Top prizes in these competitions can mean big money for the filmmakers and a real chance to make it in the Brazilian film world. We'll have more on these competitions from Manaus.

Here are the films in the International Feature Competition: 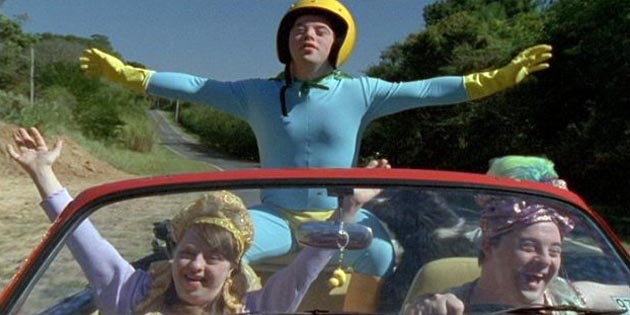 BUDDIES ("Colegas")
This opening night film (actually not part of the competition) by Marcelo Galvão won top prize at Brazil's prestigious Gramado Film Fest. The fest calls it, "A road movie that illuminates the poetic side of life through the eyes of three young people with Down Syndrome."

JONATHAS' FOREST
Directed by Manaus, Amazonas native Sergio Andrade, Variety said this films, "deliver(s) a striking feature notable in many departments, not least for the nuanced, perceptive take on Amazonia and its inhabitants. Presenting the jungle as a world whose postlapsarian fringes have yet to infect its core, the pic dispenses with typical Latin American magical realism while still conjuring an uncontrollable, transformative place whose energy affects natives and outsiders alike." 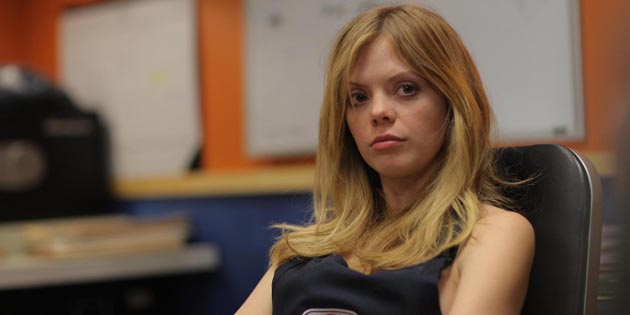 COMPLIANCE
This very challenging movie by innovative director Craig Zobel had audiences in an uproar after its premiere at Sundance last January. Since then, it has cut a swath of divisiveness across the festival and theatrical scene, with most critics trending towards really respecting it, even if they don't love the experience of watching it. Magnolia released the film in the US in late August and it is still holding on to a few screens, although it never really caught fire.
Read John Jarzemsky's Review 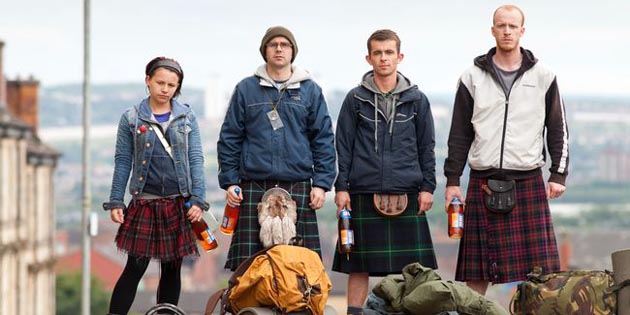 THE ANGELS' SHARE
Ken Loach's (The Wind That Shakes The Barley) latest is a pleasant little story about some Scottish misfits who band together to pull off a great whiskey heist. The film premiered to generally positive reviews at Cannes. Sundance Selects has American rights to the film.

THE OTHER SON
Lorraine Levy's story of a Palestinian buy and an Israeli boy switched at birth opened stateside last weekend from Cohen Media Group with generally positive reviews and a somewhat respectable $126k from 41 screens. It's not a blockbuster, but this under-the-radar film isn't a total bomb either. 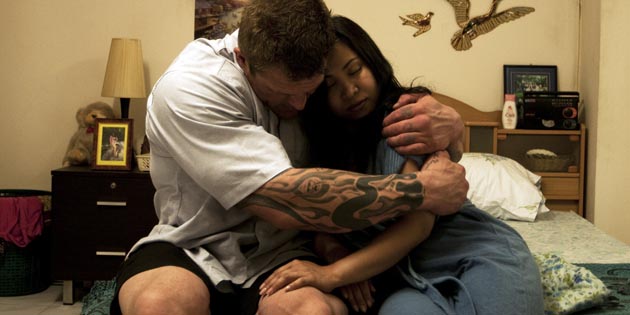 TEDDY BEAR
Danish director Mads Matthiesen may have won the World Cinema Directing prize at Sundance, but his film about a giant body builder with an even bigger heart was dead on arrival when it opened on 2 screens and quickly disappeared last August. Distributor Film Movement was responsible for that vanishing act.

JORGE MAUTNER - THE SON OF THE HOLOCAUST
Pedro Bial's portrait of the famous Brazilian musician won Editing, Cinematography, and Screenplay awards at this year's Gramado fest. 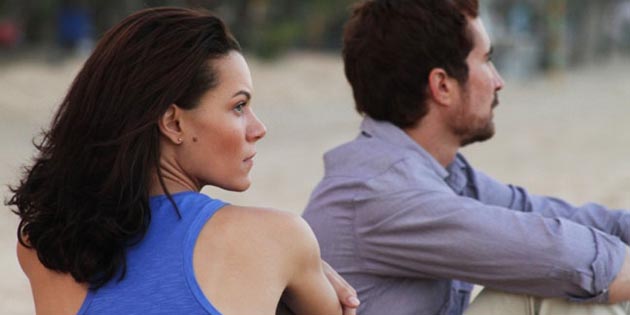 ONCE UPON A TIME WAS I, VERONICA
Marcelo Gomes's 2005 directorial debut Cinema, Aspirin and Vultures won an award at Cannes and was Brazil's entry for the Foreign Language Oscar. THR called his latest, 'Strikingly impressive on every level, Marcelo Gomes' snapshot of modern urban life - as seen through the sharp eyes of a Brazilian woman - is one of the year's best South American films."

Check back for more from Amazonas.