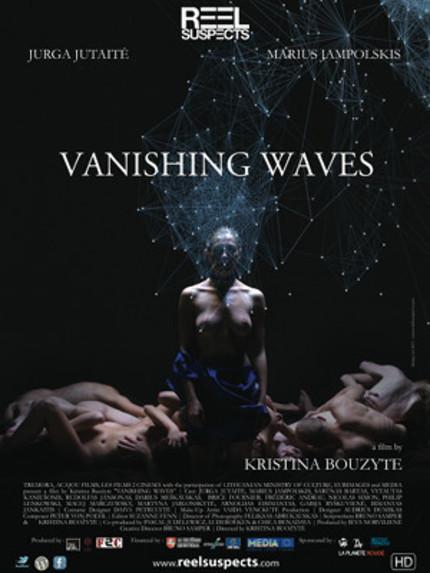 Obviously, I'm thrilled with the decision, not only because I really liked the movie, but because the film once again shows how effectively high-art and genre elements can blend together, which is a truth that that always bears repeating. Also, I'm pretty sure it's been a while since a film from Lithuania was honored with a prestigious genre prize.

And just so your clear about the organization and the timeline involved in choosing this prize, here's the official rundown. Congratulations to all!

In existence since 1996, the Méliès d'Or Award is a unique competition: it is the only competition organised between collaborating festivals in Europe. The competition is open to both features and short films.

In the first stage, each participating festival organises a Competition during its event, at the end of which a European film is awarded with a Méliès d'Argent. This film is automatically nominated to take part in the Méliès d'Or Competition.

With the organisation of a Méliès d'Or competition, the Federation intends to highlight the quality and originality of European cinema and to guide the renewal of the genre film on the entire continent, whether in Spain, France, the Scandinavian countries, England,...