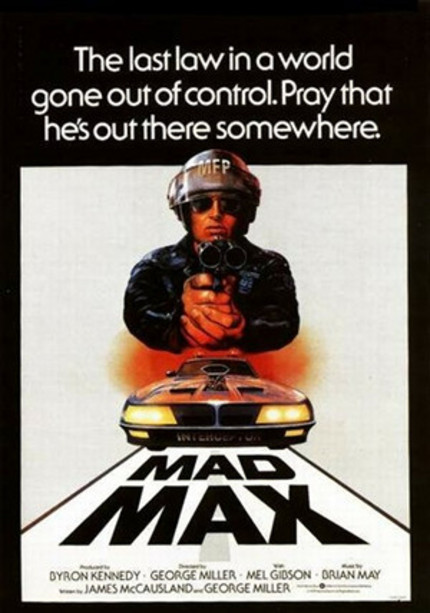 The long-awaited Mad Max: Fury Road is now shooting in Namibia under the direction of George Miller, but studio backer Warner Bros. reportedly has concerns about the production.

According to The Hollywood Reporter, the studio has sent veteran producer Denise di Novi to Africa to serve as their representative, someone "who can keep us posted on the day's events," in the words of Jeff Robinov, Warner Bros. motion picture group president. Sources claim the production has fallen five days behind schedule and is over its budget, which is rumored to be in the $100 million to $125 million range.

Early in her career, di Novi served as producer for Tim Burton (Edward Scissorhands, Batman Returns), and since then has racked up an impressive number of credits, mostly for more modestly-budgeted affairs, but clearly she has the trust of the studio, which had been shuttling execs back and forth to Namibia. Shooting is expected to conclude at the end of November; every day behind schedule obviously adds to the film's budget, and the overruns can add up rather quickly.

In view of its budget, the untested box office appeal of Tom Hardy, and the long stretch of time since Miller has shot an action picture, the film is certainly a big financial risk, but one that I certainly hope will pay off artistically (and motorized mayhem-wise). A release date for Mad Max: Fury Road has not yet been set.