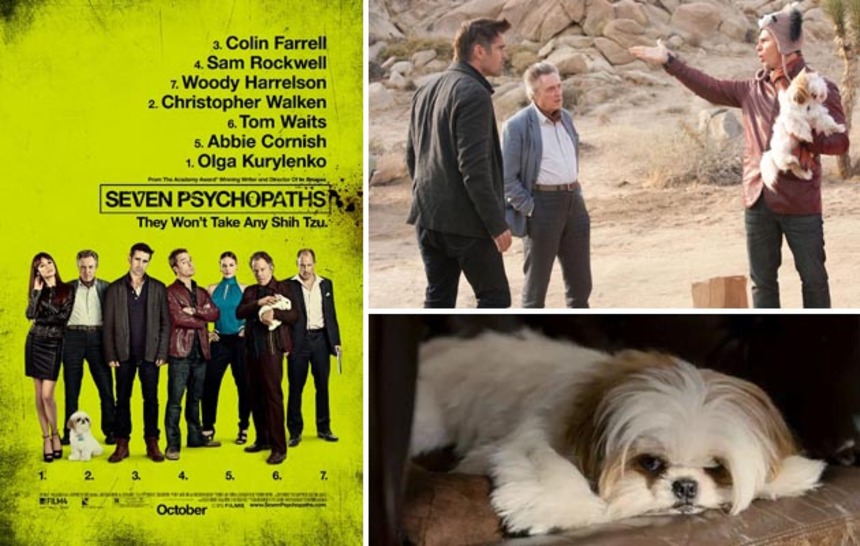 Do you live in Boston, Minneapolis, or St. Louis? If so, we have a treat for you. ScreenAnarchy has five pairs of tickets to preview screenings of Martin McDonagh's (In Bruges) new comedy Seven Psychopaths that we are giving away for free. All you have to do is email 7PsychopathsRSVP@gmail.com with the corresponding subject line. If you are one of the first five in each city, the tix are yours!

Seven Psychopaths hits theaters October 12, 2012 from CBS Films. Check out the trailer below.

Also! Check out the new Behind the scenes video from the film, right below the trailer