TEBANA SANKICHI Has More Crazy Per Square Inch Than Should Be Allowed By Law!

Todd Brown
Founder and Editor; Toronto, Canada (@AnarchistTodd)
Sign-In to Vote
Tweet Post Submit
About to have its world premiere at Fantastic Fest, Yudai Yamaguchi's Tebana Sankichi (Snot Rockets) is a true labor of love. A very, very strange labor of love. Yamaguchi and his frequent collaborator and star Tak Sakaguchi set off down this very odd road in 1995 when their Sankichi character first appeared in a short film. That short film has been growing ever since, the duo adding gag upon gag and layer upon layer to an ultra low budget production that has now spanned continents.

Tak Sakaguchi stars as Tebana Sankichi--lover of women, rescuer of the fallen, sometime private detective, wayward son, homeless bum, celebrity, bullied child, spoiled rich kid, and fighting master. The episodic comedy follows Sankichi's adventures across space and time, as well as his partnership with Shiro, his bespectacled, put-upon assistant, and the efforts of a hard-working postman trying to deliver a very important letter to him.

Shot across the globe in Tokyo, Japan - Yubari, Hokkaido - Austin, Texas - Philadelphia, Pennsylvania - and New York City, TEBANA SANKICHI: SNOT ROCKETS is now bigger, longer, and packs more power per inch than ever before! A film guaranteed to wear you out and make you cry "mercy!" due to its relentless pace, large-scale assaults, and nonstop barrage of comic gags.

Twitch is proud to present the first stills and trailer for what will surely be one of the strangest films of the year. Check them out below. 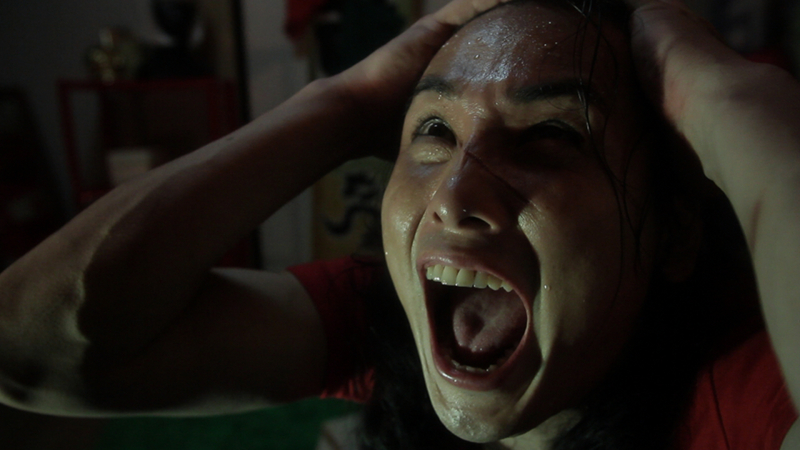 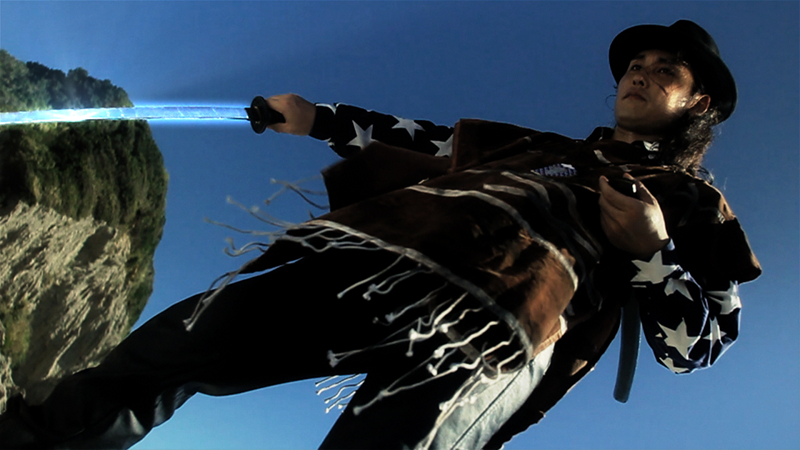 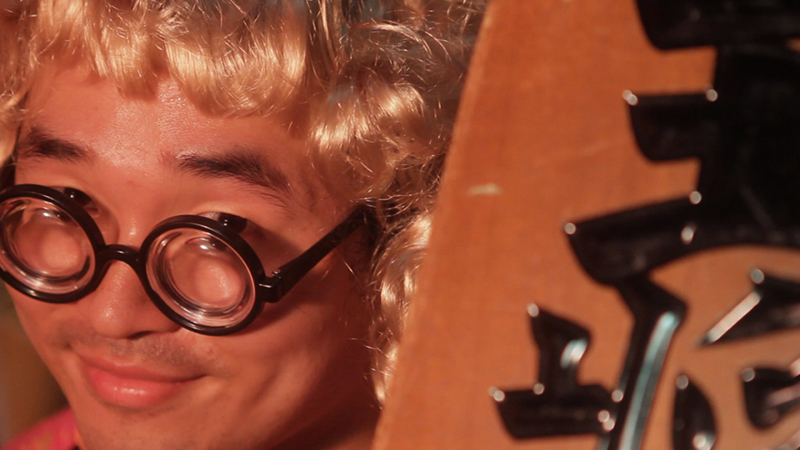 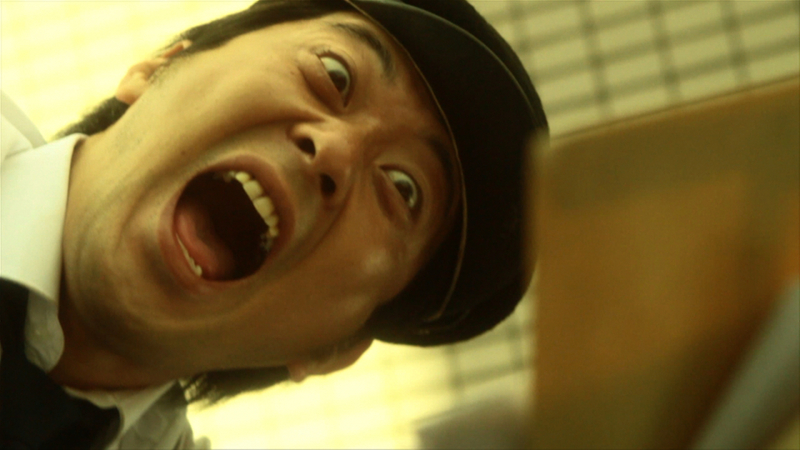 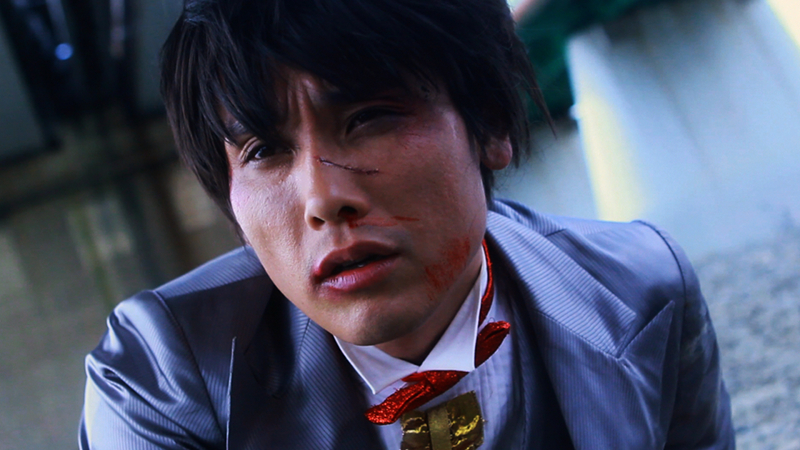 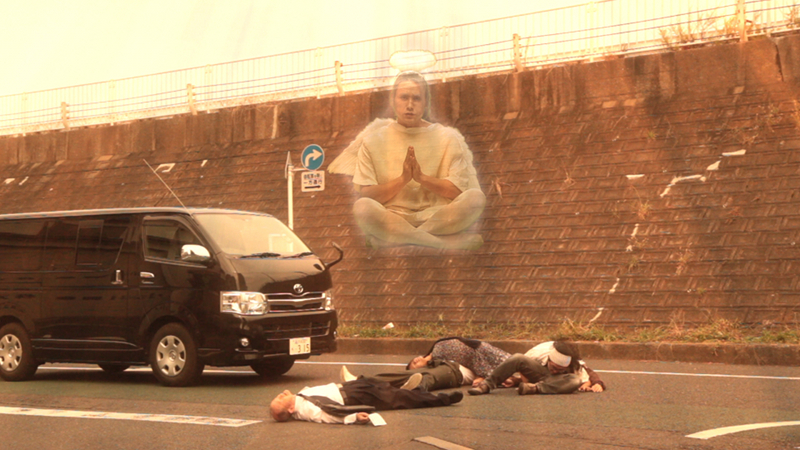 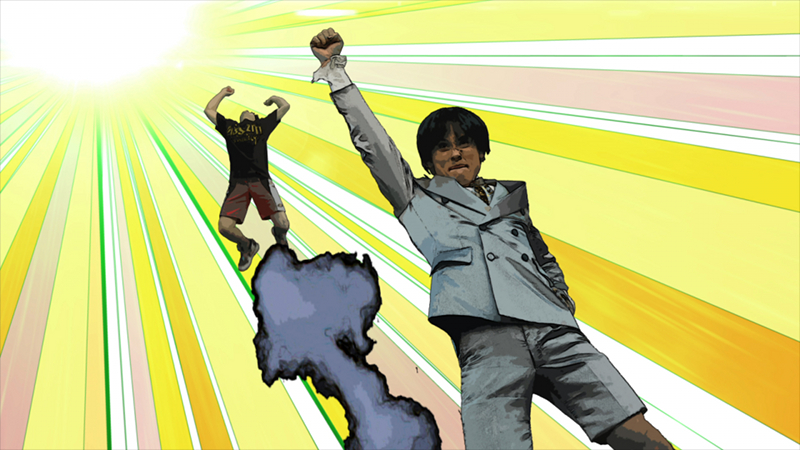