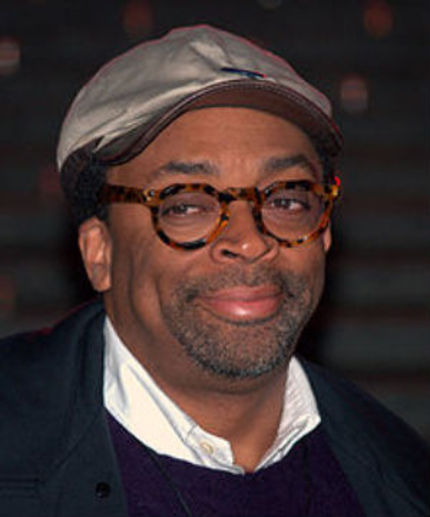 Whether we want it or not, Spike Lee's Oldboy will be coming to America.

FilmDistrict has acquired U.S. distribution rights, according to The Hollywood Reporter. The film is set to begin shooting this month, with a cast led by Josh Brolin as an ad executive, Elizabeth Olsen as a social worker, and Sharlto Copley as the villain. Samuel L. Jackson has a small but crucial role. Bruce Hornsby will compose the musical score.

Lee's latest fiction feature, Red Hook Summer, got roughed up by critics; our own Christopher Bourne described it as "a frustratingly uneven, chaotically messy film." In contrast, his new documentary, Bad 25, which seeks to reclaim the artistry of Michael Jackson, met with very positive buzz at the Venice Film Festival. At this point of Lee's career, he could deliver a massive mainstream disappointment or a surprisingly dark thriller.

Much will depend, obviously, on the script by Mark Protosevich, whose credits include The Cell, Poseidon, and I Am Legend. Will it provide its own spin on the original manga and the first filmed adaptation by Park Chan-wook? Will it be as brutal and violent in spirit, if not in explicit detail, as Park's diabolically punishing creation? Will hammers come back into fashion as instruments for meting out revenge?