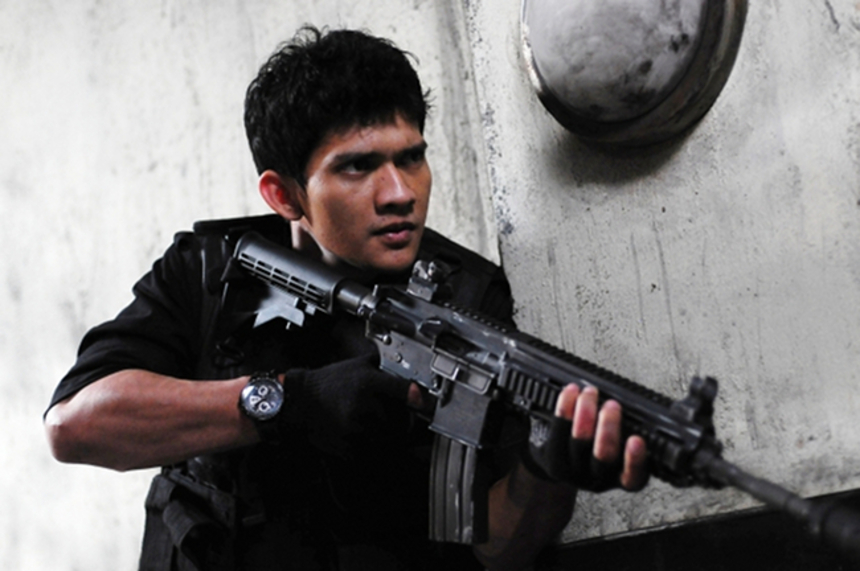 Where will you see The Raid star Iko Uwais next? While he goes in to production on The Raid sequel Berandal early in 2013 he's got a little something else on the slate first.

Variety have broken word that Uwais has joined the cast of Keanu Reeves' directorial debut Man Of Tai Chi, currently shooting in Hong Kong. Uwais is on board for what should be a featured role in the film, one that will see him fight star Tiger Chen. Earlier today Uwais tweeted that he was on an unnamed shoot which is almost certainly Man Of Tai Chi.

For a taste of what Reeves has in store visually, check out the camera test video below.