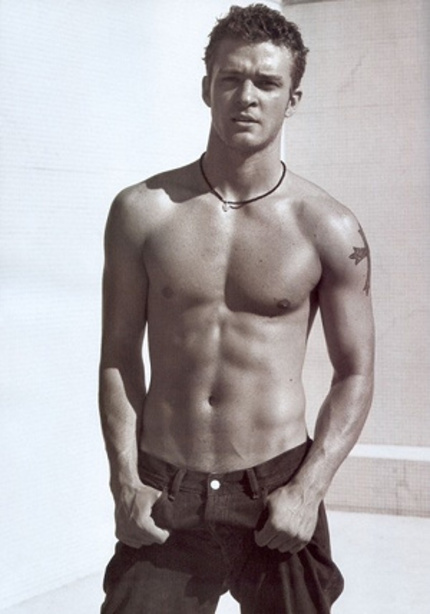 Is Justin Timberlake the new David Hasselhoff? Will he soon don the orange shorts for a slow motion run across a beach? If Paramount have their way you're damn right he will.

A big screen version of Baywatch has been in development for quite a while now with Ivan Reitman, Beau Flynn and Tripp Vinson on board as producers. ScreenAnarchy has learned that the project - which is set up at Paramount - is now pursuing Justin Timberlake to play the lead.

Should he sign on Timberlake will play a disgraced former Olympic swimmer who tries out for the Baywatch crew. And, yes, before you ask: The writers have already stated publicly that the script has roles for David Hasselhoff and Pamela Anderson, should they want them.
Tweet Post Submit