ScreenAnarchy's Review Roundup: HEADHUNTERS Opens Today; Here's Why You Should See It 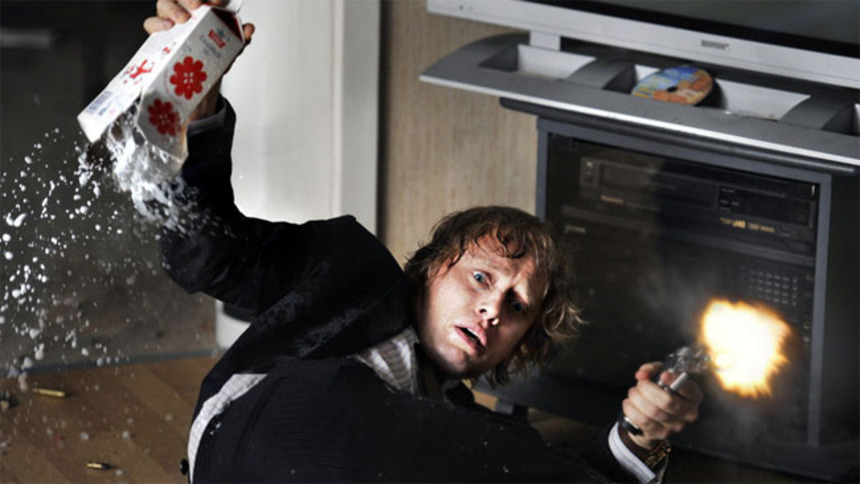 Opening today in New York and Los Angeles, Morten Tyldum's Headhunters is a blast of chilly air, a sleek thriller that's even better than it looks.

Askel Hennie stars as Roger Brown, a corporate headhunter who is married to a beautiful, accomplished woman (Synnøve Macody Lund). Feeling insecure about their relationship, he moonlights as an art thief, in large measure to satisfy what he perceives to be her taste for luxury. Enter Clas Greve (Nikolaj Coster-Waldau), a debonair and handsome potential client, who, it happens, collects expensive pieces of art. The fun is just beginning ...

Kurt Halfyard saw the film at the Toronto International Film Festival and started the love-fest rolling:

Headhunters is a perfect blend of cautious planning, earnest intent, and amusing comedic detachment. ... You might think you have spotted a flaw or two in its logic, but rest assured, the screenplay is ahead of you. Blessed is the film that sets its traps and springs its surprises with good screenwriting.

For another positive impression from Toronto, check out Jason Gorber's review at his site FilmFest.ca. 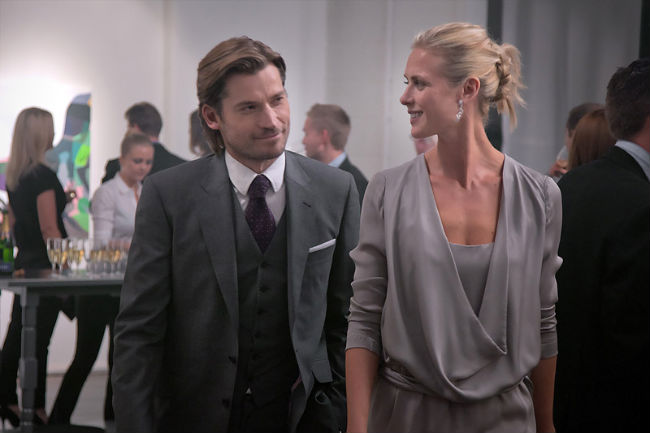 Shortly thereafter, multiple members of the ScreenAnarchy crew made sure to watch it at Fantastic Fest. Dave Canfield filed his impressions:

Headhunters offers unbeatable action, surprising twists and turns and an uncommonly clever script. It also has great performances, great cinematography and creates the kind of high tension that most American thrillers only hint at.

Dave named it as one of his Top 5 picks from the festival, as did Scott Weinberg.

Greg Christie caught up with it at the Philadelphia Film Festival, and emphasized the benefits of a public viewing:

This is a film that's best viewed with an audience. ... The people who were in attendance had a ball. There were audible gasps of shock, shouting, cries of "what the fuck?" and "oh my god!" with plenty of cheers in between.

Headhunters will be expanding throughout the U.S. in the weeks ahead; check the official site (linked below) for more information.