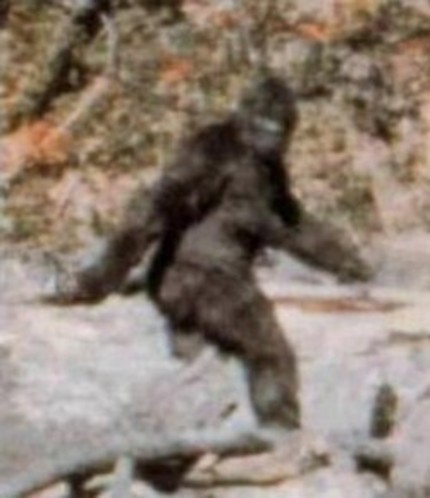 Bigfoot will soon be captured on film striding across the hills and hidden places of America and given that it's Blair Witch Project director Eduardo Sanchez who will be capturing the beast on camera I think it's safe to say that this iteration of the hairy beast will not be the friendliest of the lot.

Exists is Sanchez's first foray into found footage since The Blair Witch Project.    The film is a horror-thriller that chronicles a group of friends who set out into a remote Texas woods for a weekend of fun and are stalked and hunted by Bigfoot.

This is the second film produced under a multi-picture collaboration between Haxan Films (Blair Witch Project) and Amber Entertainment (The Frozen Ground).  The first, Lovely Molly garnered critical acclaim after bows at the Midnight Madness lineup at Toronto and SXSW and is being released by Image Entertainment on May 18th.  Production Designer Andrew White and Cinematographer John W. Rutland are also returning.