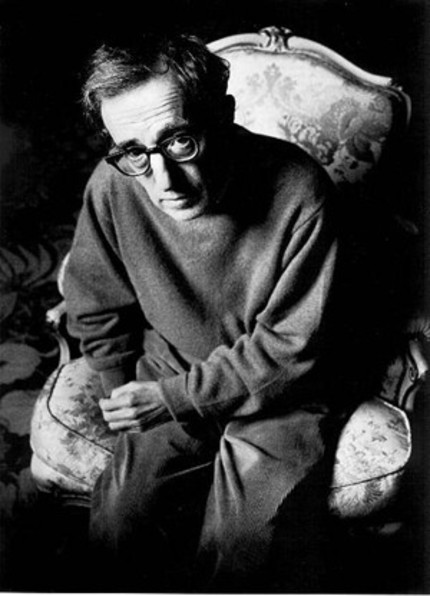 If the idea of Woody Allen pimping out John Turturro to Sharon Stone and Modern Family's Sofia Vergara doesn't trigger at least a smile then I just don't know much that will.

Taking on his first acting role in a film he is not also directing in more than a decade, Woody Allen has signed on to join John Turturro in Turturro's upcoming directing / starring vehicle Fading Gigolo.

Allen and Turturro will play old friends who turn to male prostitution to make ends meet, with Allen the pimp and Turturro the gigolo. Stone and Vergara will play a pair of the duo's clients.

Do you feel this content is inappropriate or infringes upon your rights? Click here to report it, or see our DMCA policy.
John TurturroWoody AllenVanessa ParadisLiev SchreiberComedy