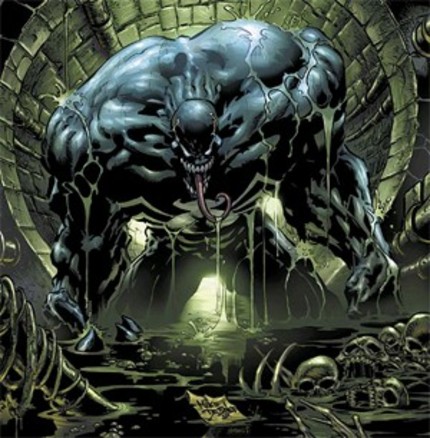 You can make an argument that Venom ended Sam Raimi's reign as the king of all films Spider-Man. Fan expectations were insanely high once word got out that the hugely popular character would appear in Raimi's Spider-Man 3, and the resulting droop in excitement once people saw how the film actually portrayed him was palpable. Spider-Man 3 still made a big bag of money but there was never any question about Raimi coming back afterwards and the film's failure to really deliver on the character was a big reason why.

And now, with Spidey himself being rebooted, Venom is as well.

Sony is currently in negotiations with Chronicle director Josh Trank to give the story of Eddie Brock and his oily alien symbiote a film of his own.

A Venom film has been in the works for quite a while now - Gary Ross was attached to direct before moving on to The Hunger Games - but it appears that Sony is starting over from scratch with a new writer being sought for the project. And, no, Topher Grace will not reprise the role.
Tweet Post Submit