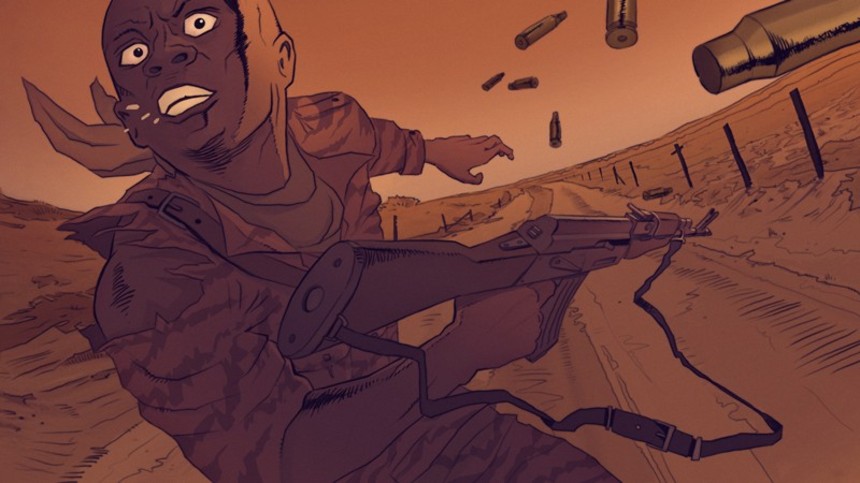 Polish production house Platige Image has received a great deal of praise in these pages over the years, praise borne out this year by the Oscar nomination for Damian Nenow's stunning aerial dogfight short Paths Of Hate.

Observers of the international animation world have long been waiting for Platige to make the step into features - their upcoming Hardkor 44 will be dominantly live action with a high degree of CGI augmentation - and it looks as though Nenow will be the first of the Platige stable to create an animated feature.

Titled Another Day Of Life, Nenow's feature debut will be co-directed with Raúl de la Fuente and clearly Nenow plans to stay within the military themes he set for himself with Paths Of Hate.

No specifics have been released as far as plot just yet but with the film being freshly announced as part of annual production market Cartoon Movie, I would expect to see more soon. For the time being check out an additional still in the gallery below and take a look at Paths Of Hate to see why this is a big deal. 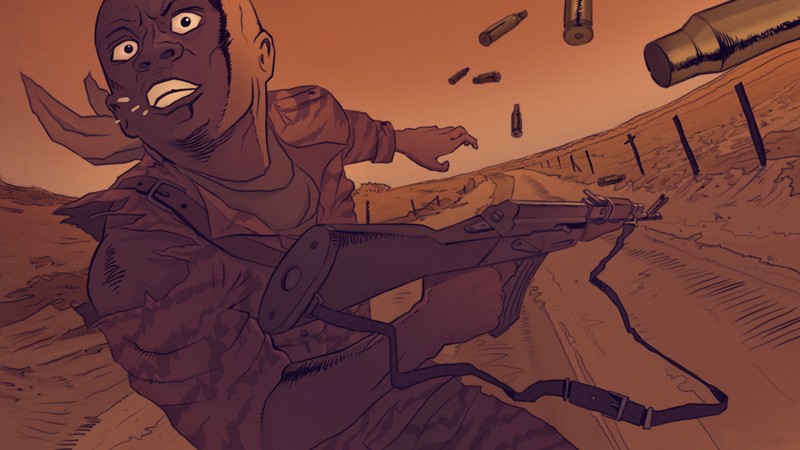 Do you feel this content is inappropriate or infringes upon your rights? Click here to report it, or see our DMCA policy.
Raúl de la FuenteDamian NenowRyszard KapuscinskiAnimation

More about Another Day Of Life