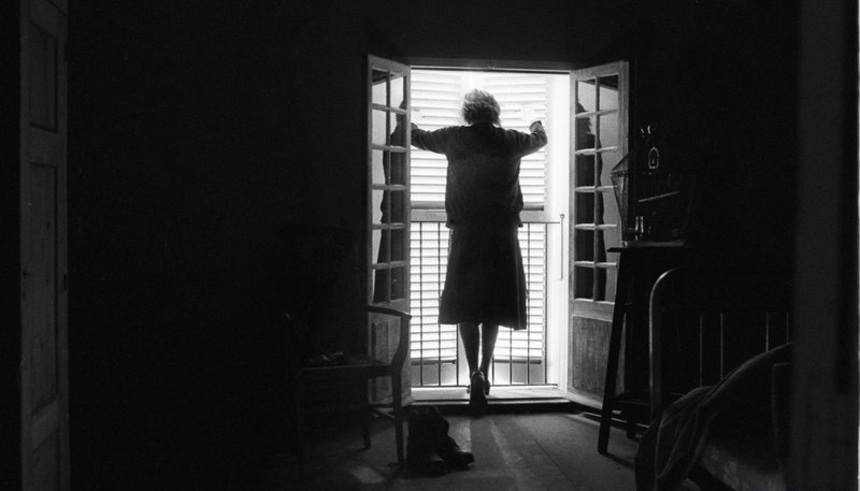 Throughout the years I've encountered many a varied opinion on Hungarian filmmaker Béla Tarr. Some hail him as a maestro of the medium, the heir apparent to Tarkovsky. Others dismiss him right off, finding little interest in the languid, long take technique he's become famous for. As someone who has found value and depth in his films, I ask the people in the second group to look again, for many of us have only seen Satantango or Werckmeister Harmonies on the small screen; a format not very befitting of Tarr's talent in the least.

Leave it to the folks at the Film Society of Lincoln Center to deliver the big screen goods with Tarr's complete works. From February 3rd to the 7th, and culminating in the U.S. theatrical premiere of his latest work, The Turin Horse, this is a rare oppurtunity to see Tarr's early work, including his 1979 debut Family Nest and his TV adap. of Macbeth. The complete list of films and showtimes is available right here.