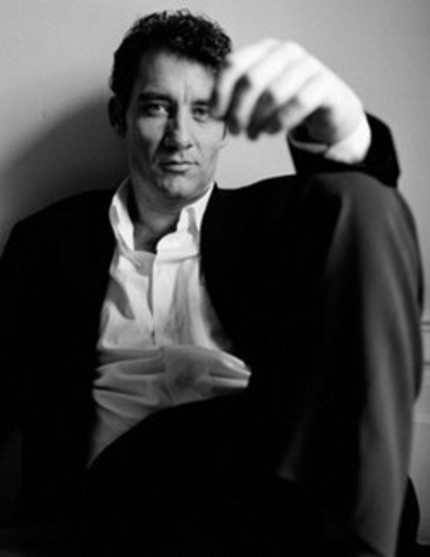 Spike Lee's remake of Oldboy is still looking for its villain. Christian Bale was rumored for the part at one point before it was formally offered to Colin Firth. When Firth turned it down it was then offered to Clive Owen. And now Owen has said no as well.

The lack of a villain seems less of a pressing issue at the moment, though, as word is now also out - via Variety's Jeff Sneider - that production is being pushed back to late summer or early fall to accommodate Josh Brolin's press commitments for Men In Black III.

Where do producers turn next? Hard to say, though there are still some solid options out there. Idris Elba would be an excellent choice, for one, or Michael Fassbender, though his schedule is a tough nut to crack as well. What do you think?
Sign-In to Vote
Tweet Post Submit