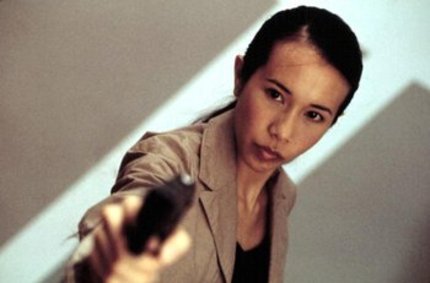 According to Mtime.com, Hong Kong singer/actress Karen Mok (So Close, Around the World in 80 Days) has landed the female lead role in Keanu Reeves' directorial debut Man of Tai Chi.  Mok will play a police officer in the modern Kung fu flick.  Among the Chinese actresses supposedly considered for the part during the months-long casting process in China were Zhang Ziyi, Gong Li, Liu Yifei, Josie Ho and Huang Shengyi (aka Eva Huang).  As reported before, stunt/martial arts trainer Tiger Chen who coached Reeves in The Matrix trilogy will play the lead role while Reeves will play the main villain.