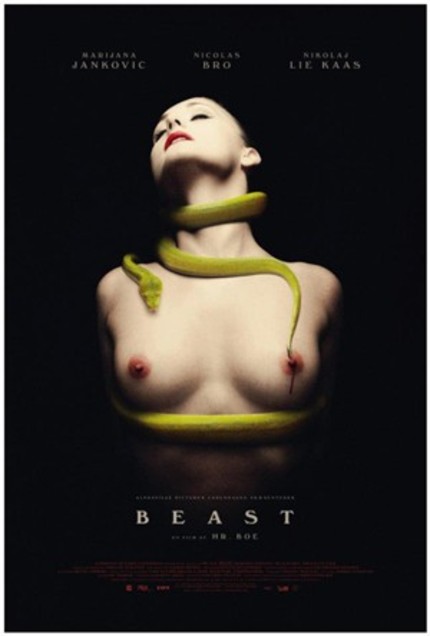 It was nearly a year ago that ScreenAnarchy presented the first images from Beast, the latest feature from Denmark's Christoffer Boe. At the time the film had just finished shooting and audiences hoping for the same fusion of character drama and a descent into madness that drove Offscreen - the previous picture that paired Boe with star Nicolas Bro - were promised exactly that with the still of Marijana Jankovic licking blood from Bro's face shown in the gallery below.

Bruno loves his wife Maxine, but his love and body are slowly undergoing a transformation.  Something is beginning to stir inside him and there is nothing he can do to stop it. Because when you first delve into the dark side of love to find power, aggression and hatred, there is no turning back.

Nikolaj Lie Kaas rounds out the cast of the film and with a November theatrical release in Denmark approaching the first trailer has just arrived for what should be one of the most unique and disturbing pictures of the year. Take a look below. 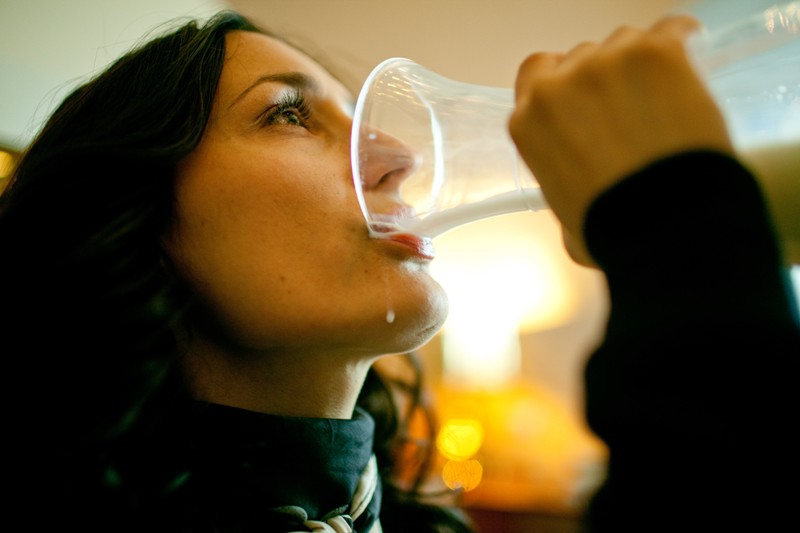 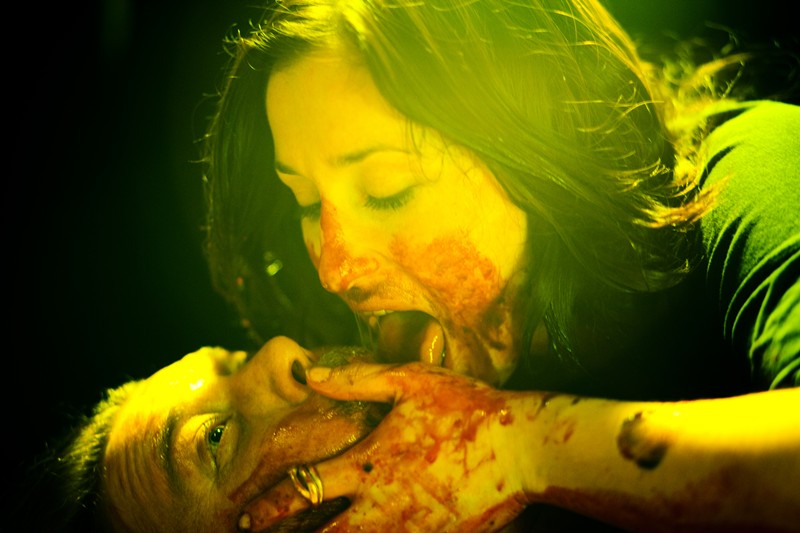 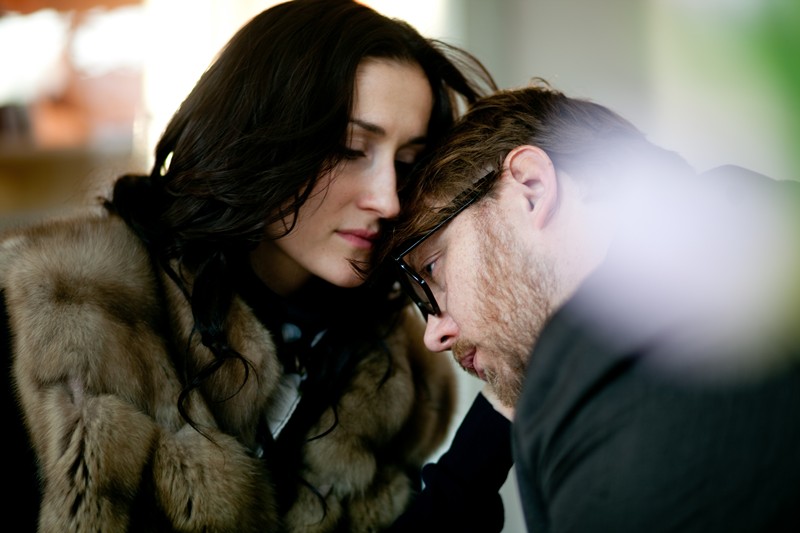 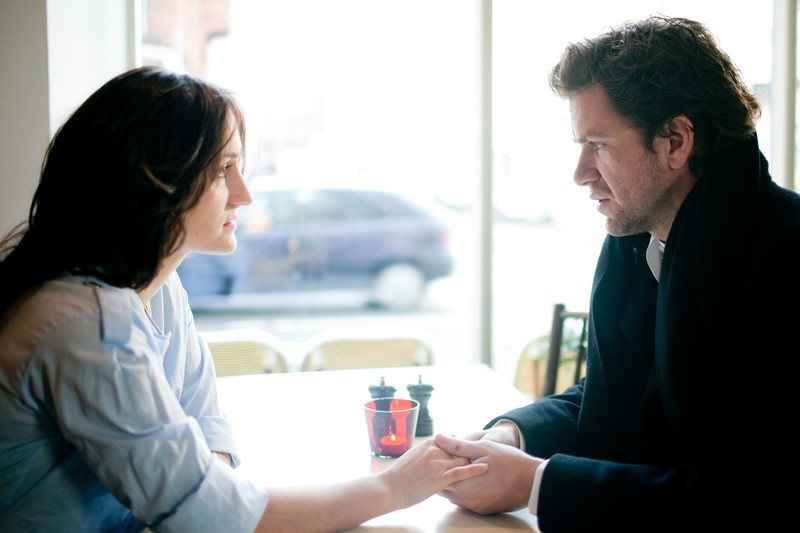 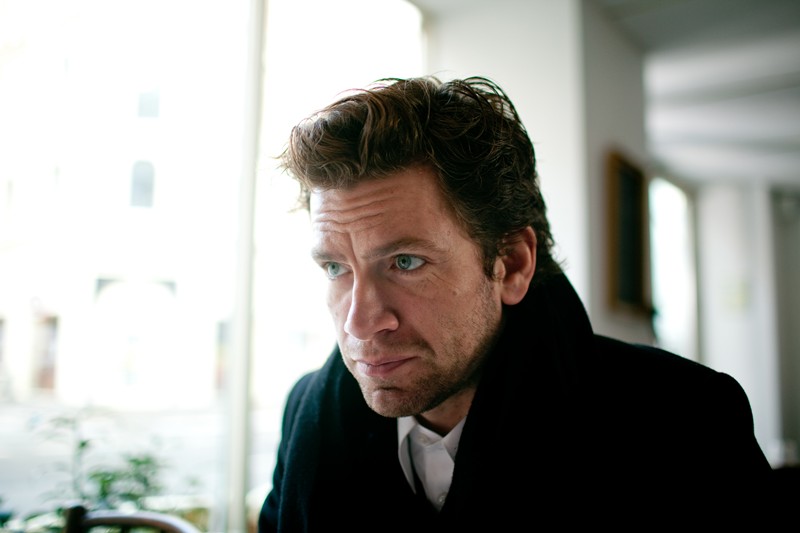 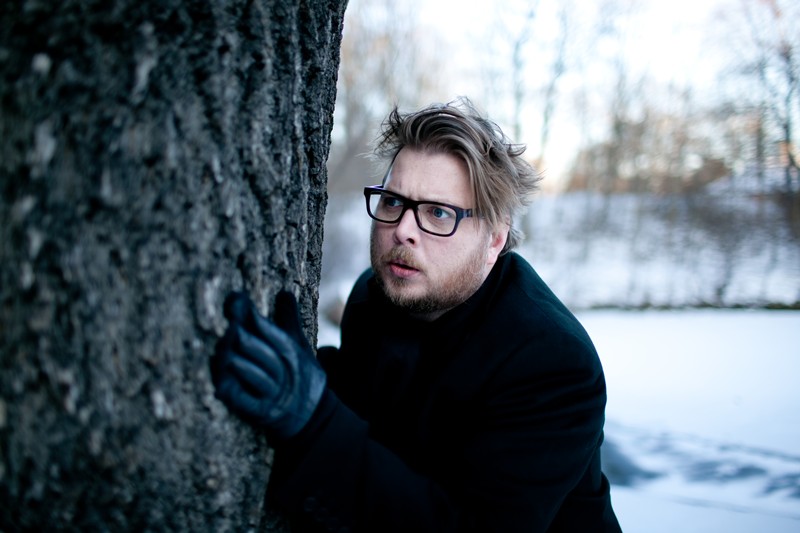 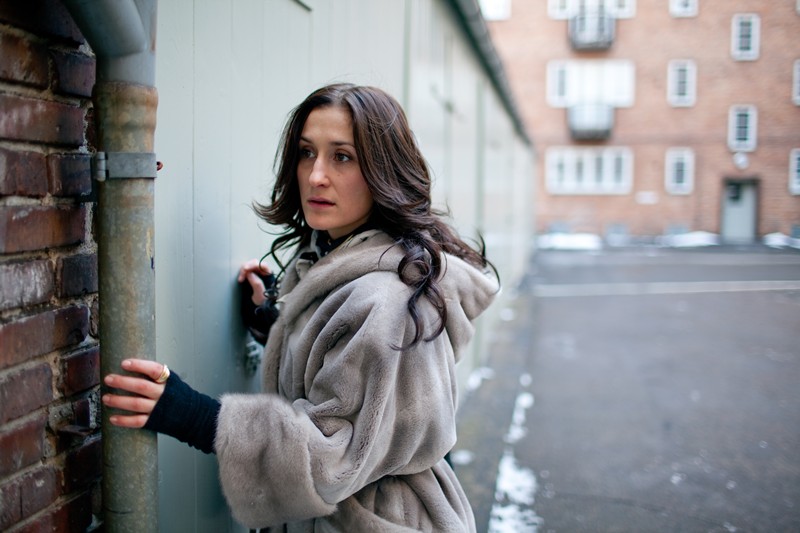