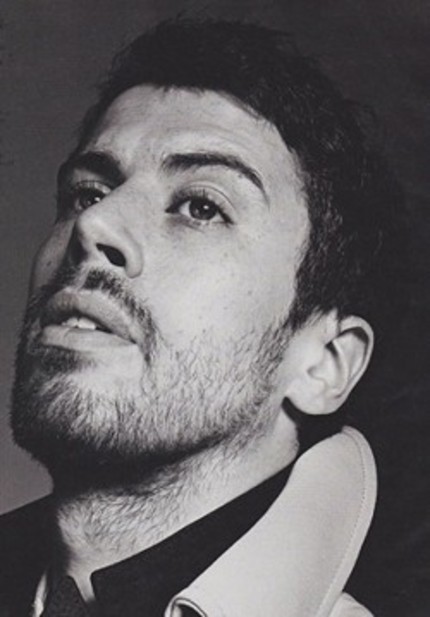 In Guy Ritchie's Rock'N'Rolla Toby Kebbell accomplished what many would consider impossible: He outperformed Tom Hardy. Kebbell's part as Johnny Quid announced the busy character actor as a performer ready to come into his own, as a man with charisma to burn, and yet it has been slow coming. Perhaps that will change with Zal Batmanglij's The East.

Batmanglij burst on to the indie scene earlier this year with his Sundance selected debut feature Sound Of My Voice and he looks to be taking a step up with his Fox Searchlight backed The East.

Kebbell joins a cast that already includes Brit Marling, Ellen Page and Alexander Skarsgard in the story of a woman tasked with infiltrating an eco-terrorism group only to fall for the group's charismatic leader (Skarsgard). Kebbell will be playing a character known as 'Doc'. As was the case with Sound Of My Voice Batmanglij wrote the script with Brit MArling.
Tweet Post Submit

Do you feel this content is inappropriate or infringes upon your rights? Click here to report it, or see our DMCA policy.
Zal BatmanglijBrit MarlingAlexander SkarsgårdEllen PageToby KebbellDramaThriller