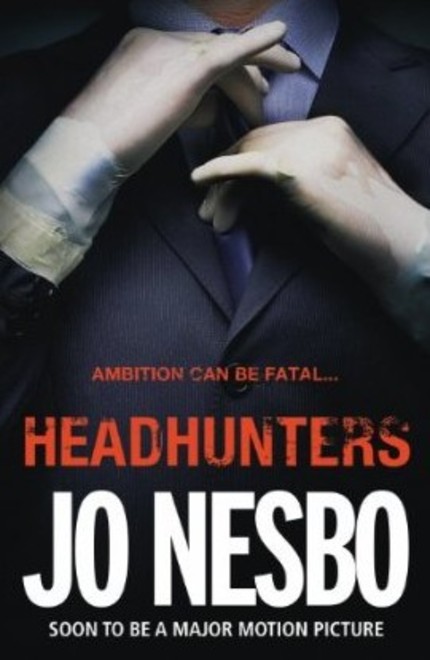 Though a Norwegian adaptation of the novel directed by Morten Tyldum will soon hit screens in Europe this new Summit backed effort is not a remake of Tyldum's film but a ground-up adaptation of the source material for the US audience. Summit has not acquired rights to the Norwegian film, but to the original novel. Yellow Bird - who also produced the hugely successful adaptations of Steig Larsson's Millennium trilogy of novels, including The Girl With The Dragon Tattoo - previously acquired rights to the novel for the Norwegian adaptation of the film, the first time Nesbo ever allowed any of his novels to be adapted for the screen.

Nesbo's library of crime thrillers - hugely popular around the globe with a large number of them translated into multiple languages - has long been coveted by producers and should this be a success it could very well be the beginning of a string of film adaptations of his work. Given that Nesbo is now also writing original material for the screen - Norway's Fante Film are currently producing the dark comedy Jackpot based on an original Nesbo story - the writer certainly seems to want to move in that direction. I am including the synopsis and theatrical trailer for the Norwegian version below to give a taste of what's coming.

Roger is a man who seems to have it all: he is Norway's most successful Headhunter, married to the beautiful gallery-owner Diana, owns a magnificent villa - but living larger than he should. To keep up he is stealing art on the side. At a gallery opening, his wife introduces him to Clas Greve. Not only is he the perfect candidate for the CEO position of the GPS company Pathfinder that Roger is currently recruiting for; he is also in possession of a very valuable painting. Roger sees his chance to become financially independent, and starts planning his biggest hit ever. He soon runs into trouble - and it's not financial problems that are threatening to knock him over this time. The headhunt has begun. HEADHUNTERS is based on the bestselling book by author Jo Nesbø.

More about Headhunters (US version)