Mendo travels to THE PLACE BEYOND THE PINES! 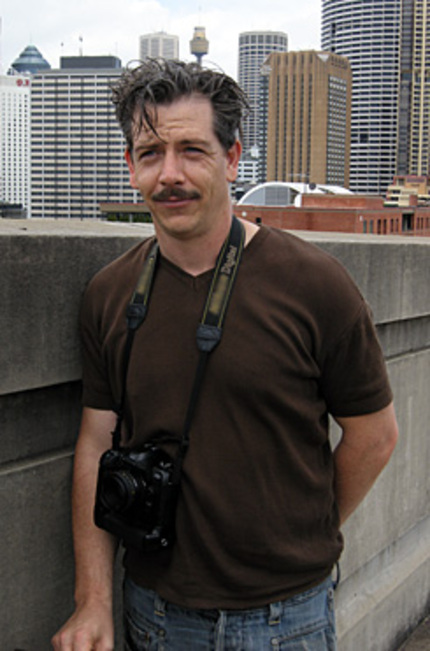 Ben Mendelsohn has been racking up quite the CV since his chilling work on Animal Kingdom brought him to a wider, global audience last year.
He's already filmed Killer Elite, with Statham, de Niro and Owen, and also completed work on Cogan's Trade, the new mob thriller from his best mate Andrew Dominik.
(We'll ignore that Joel Schumacher/Nicolas Cage film Trespass, for the time being.)
Now, the Aussie actor has landed another decent role, shacking up with Ryan Gosling and Bradley Cooper in The Place Beyond the Pines, the new film from Blue Valentine director Derek Cianfrance.
From /Film:

The Place Beyond the Pines focuses on a multi-generational feud sparked by an encounter between Gosling's character, a pro motorcycle rider who turns to bank robbing to support his family, and Cooper's character, a cop. Mendes will co-star as Gosling's love interest, while Gerwig is up for the role of Cooper's wife. Mendelsohn is in negotiations to play Robin Van Der Zee, a mechanic who pulls Gosling into his bank robbery operation.