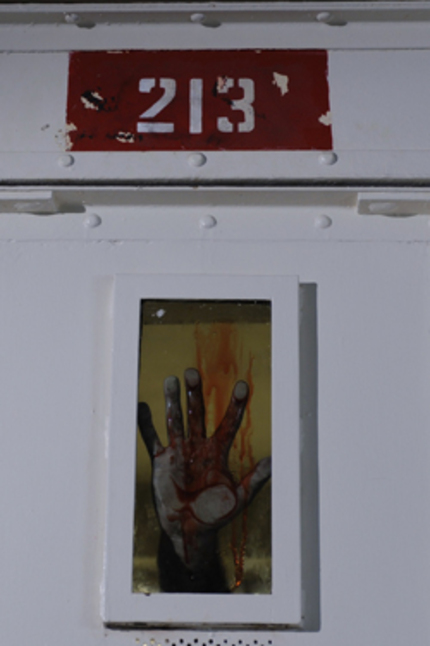 Cell 213 becomes home to Michael Gray a cocky young attorney, after a gruesome twist of circumstance lands him in the South River State Penitentiary, framed for the murder of an incarcerated client. Unnatural forces are causing prisoners to 'off' themselves at abnormal rates and Michael soon discovers that matters of guilt and innocence are not as cut and dry as he would like to believe trapped in this nightmarish cell.