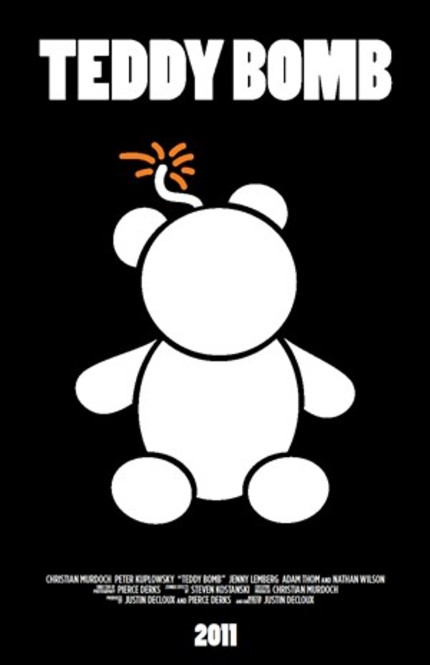 Writer-director Justin Decloux has wrapped principal photography on his debut feature, one they describe as a sci-fu-splat comedy titled Teddy Bomb. Decloux is a fixture at Toronto based cult movie events and has been popping up in comment threads at ScreenAnarchy for ages but making the ties a bit tighter are that some physical effects are provided for the film by Steven (Manborg) Kostanski and the presence of occasional ScreenAnarchy writer and Toronto After Dark programmer Peter Kuplowsky as both an associate producer and in a major acting role as, appropriately enough, The Man In The Hat. But enough rambling, you want to know what it's about:

Christian has always thought of himself as a loser. Despite a cute gun-crazy girlfriend and a badass martial-arts expert for a best friend, his confidence levels are always zippo, and being stuck in a dead-end delivery job, his future always looks to be banal at best.

But after accidentally arming a talking-sentient-robotic-teddy-bear-bomb (!) while on a routine delivery, he suddenly finds himself assailed from every direction by a small army of mysterious terrorists that plan use the "teddy bomb" to hold half the city hostage.

Christian will be forced to shake off his insecurities, stop hiding behind his ass-kicking friends and finally stand up and fight back for the first time in his life. Over the course of this highly unexpected adventure, Christian will also forge the most unlikely of friendships with the impudent, but deadly "teddy bomb" and discover that even he has what it takes to be a hero.

Put together on a shoestring budget there is no footage available for Teddy Bomb yet but we do have the first stills in the gallery below. 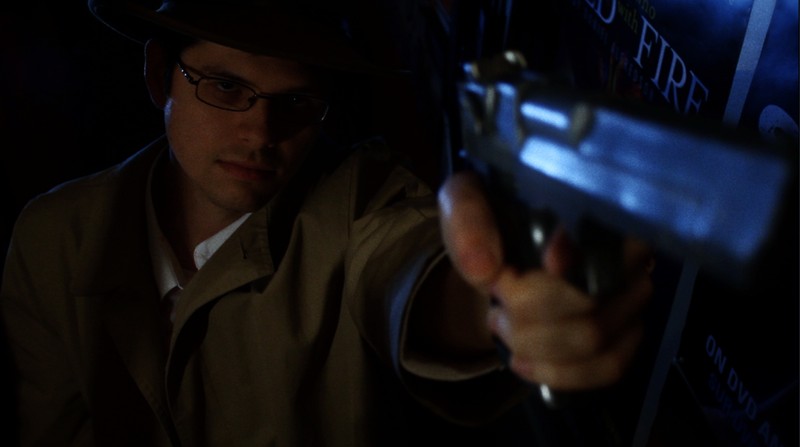 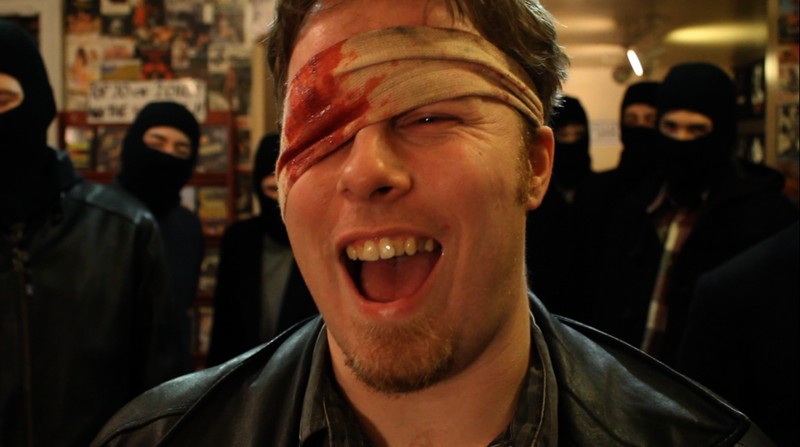 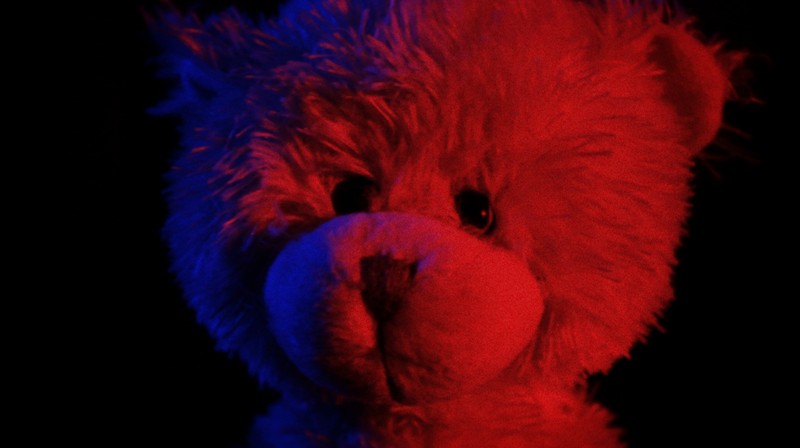 Do you feel this content is inappropriate or infringes upon your rights? Click here to report it, or see our DMCA policy.
Justin DeclouxPeter KuplowskyJenny LembergChristian MurdochActionComedySci-Fi