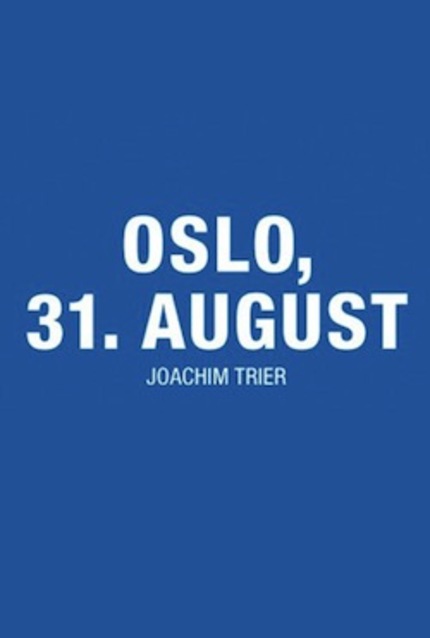 Cannes starts tomorrow? Cannes starts tomorrow. And with the regal, royal momma of all festivals revving up, their website has opened a video library with teasers and clips for films playing in the official selection and Un Certain Regard. One such film is Joachim Trier's Oslo, 31. August. Some of you may recall his New Wave-ish debut Reprise a few years back. Actor Anders Danielsen Lie grounded that picture, turning what could have been a rather hip, youth affair into an intimate, tender, and harrowing study of mental illness and the inside/out craft of writing.

Lie re-teams with Trier here, playing a thirty-something recovering from a heroin addiction. Sounds typical? Well... it appears Trier has matured nicely, offering another small drama, plus a wonderful love letter to Oslo, which could play as an apt contrast to Norway's current genre stock,. Take a look at the three clips linked and chime in.
Sign-In to Vote
Tweet Post Submit