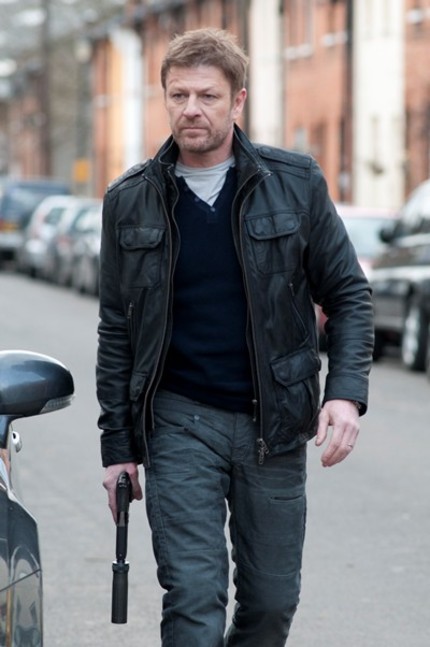 A few years back director Hadi Hajaig was all over the pages of ScreenAnarchy thanks to his film Puritan, a supernatural thriller starring Lock Stock's Nick Moran. It was little seen for a variety of reasons that have nothing to do with quality but suffice it to say that I kind of love this film and have been anxiously awaiting whatever Hajaig would do next.

And here it is.

Sean Bean, Charlotte Rampling and Michelle Ryan star in Cleanskin, an action-thriller featuring Bean as an anti-terrorism agent. Details are being kept scarce for now with the official synopsis a fairly Spartan affair:

Ewan is a secret service agent faced with the task of pursuing and eliminating a suicide bomber and his terrorist cell.

But details or no, I know that I love the idea of Bean in this sort of material - particularly with a strong support cast and a director as visually strong as Hajaig at the helm.

Now in post production, we've just been passed the first stills from the film which you can see below. 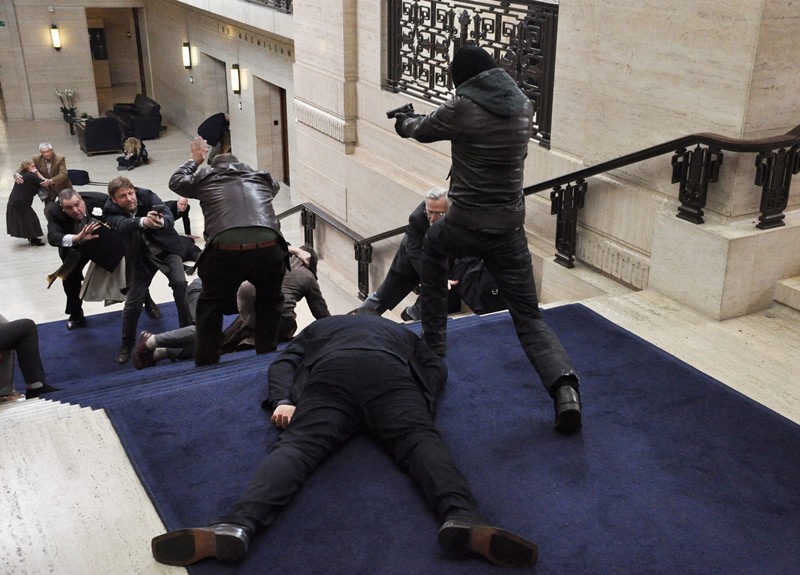 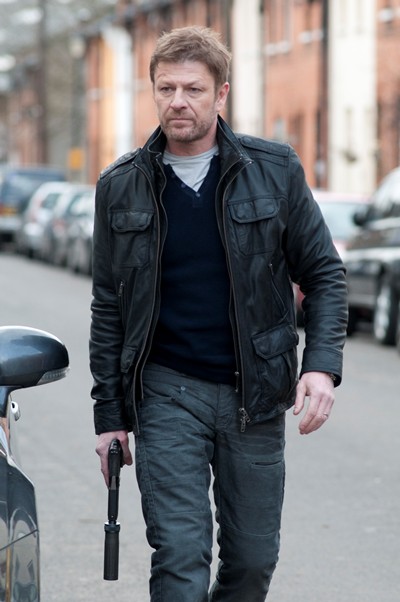