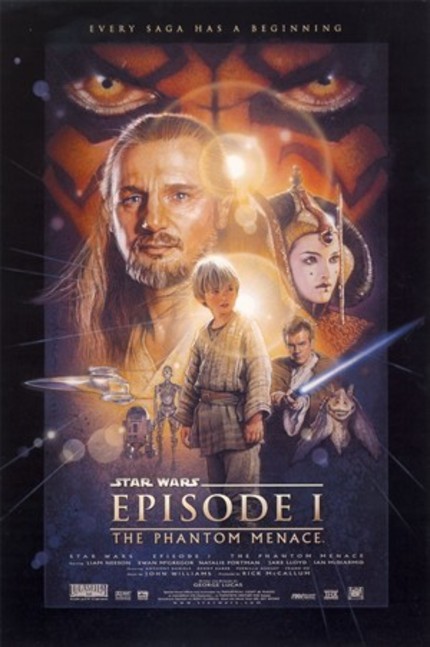 The 3D version of Star Wars Episode One: The Phantom Menace hits screens February 10th, 2012 with subsequent films in the series also being converted and released one per year every year following. I doubt enough people really care about this film to really gripe about this one but I expect the griping once the conversion process catches up to the original trilogy to reach epic levels. Ready? Go!
Tweet Post Submit

Do you feel this content is inappropriate or infringes upon your rights? Click here to report it, or see our DMCA policy.
Harrison FordAlec GuinnessMark HamillJames Earl JonesActionAdventureSci-Fi