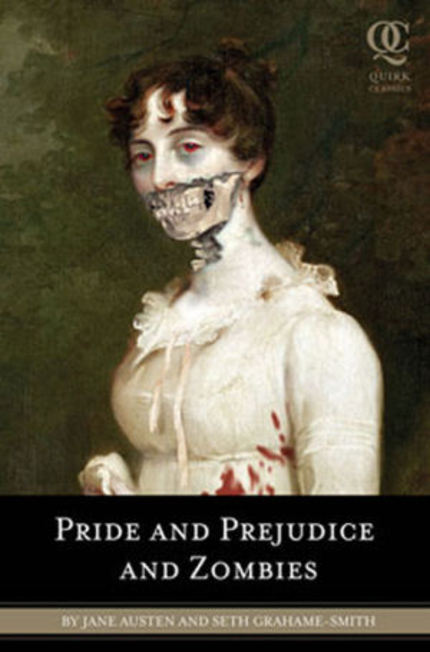 Put aside those Christopher Smith rumors that were circulating last week because the New York Magazine's Vulture blog is reporting that Lionsgate is in active talks with Lars And The Real Girl director Craig Gillespie to direct their upcoming adaptation of Pride And Prejudice And Zombies.

It has been a bit of a revolving door on this one with David O Russell and Mike White both attached and dropping out at different points and as appealing as the Smith rumor was the choice of Gillespie - who just wrapped the remake of Fright Night - is much more in keeping with the company's first two offers.

The question for me now is with two of Seth Grahame-Smith's literary genre mashup novels currently in development - Abraham Lincoln Vampire Hunter is also his - is it going to be overload by the time these actually hit the box office? I have no doubt whichever arrives first will do well but will the joke be over by the time the second appears?
Tweet Post Submit