Sundance 2011: Fresh Teaser For Mark Pellington's I MELT WITH YOU 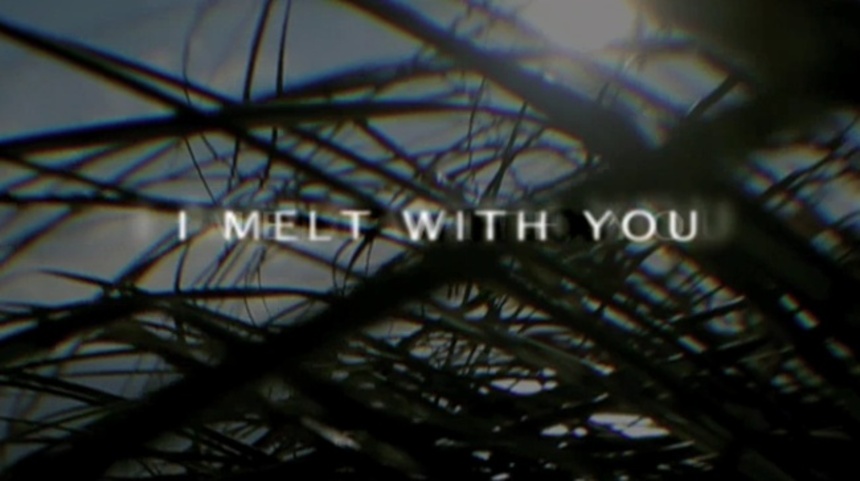 In the lead up to the unveiling of Mark Pellington's dark drama I Melt With You at Sundance the producers will be unveiling a series of brief teasers for the film. They'll be arriving one a day, every day this week with the first focused on co-star Rob Lowe. Thomas Jane, Jeremy Piven, and Christian McKay also star. Here's how the festival describes it: