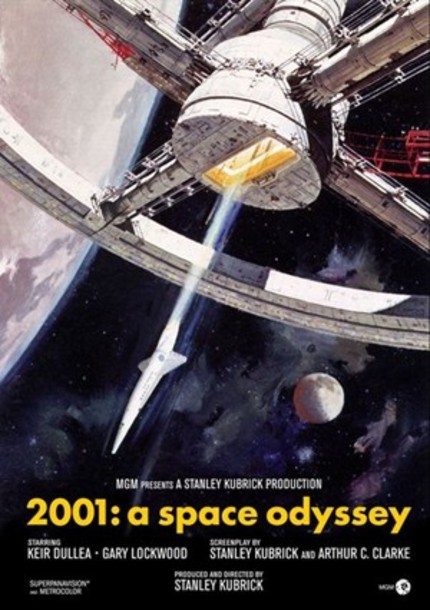 While preparing a now-aborted documentary on the making of the film Trumbull and his partner David Larson learned that seventeen minutes of footage cut from the film by Kubrick shortly after its release has been re-discovered by Warner Brothers. The footage is apparently in mint condition and was stored - bizarrely - in a Kansas salt mine vault.

While there's no firm word on what will happen to the footage now that it is back in WB hands it seems like a safe bet that we'll be seeing an expanded version of Kubrick's masterpiece somewhere in the not too distant future.
Tweet Post Submit

Do you feel this content is inappropriate or infringes upon your rights? Click here to report it, or see our DMCA policy.
Stanley KubrickArthur C. ClarkeKeir DulleaGary LockwoodWilliam SylvesterDaniel RichterAdventureMysterySci-Fi