Two Clips From Koen Mortier's 22ND OF MAY 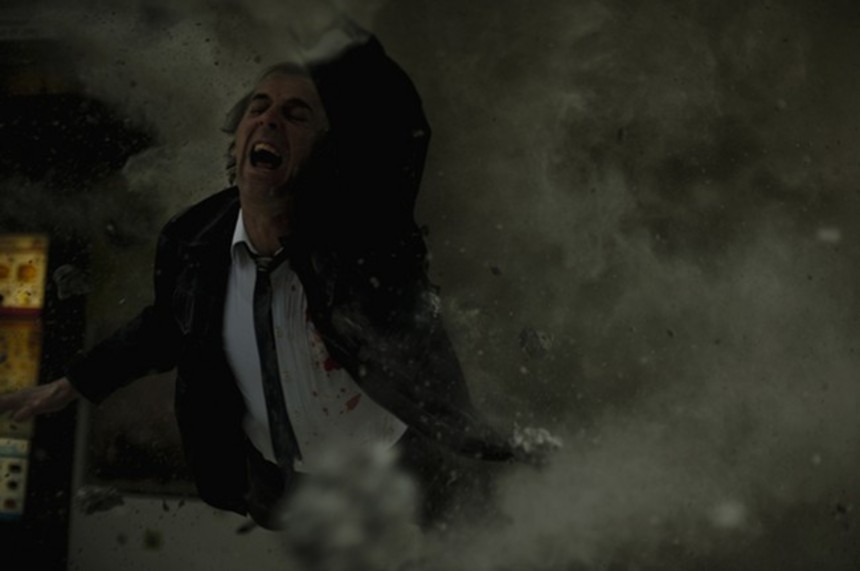 Now gearing up for a mid-November release in Belgium a pair of clips have turned up online from 22nd of May, the sophomore effort from Ex Drummer director Koen Mortier. Though clearly the work of the same man this is an entirely different sort of film from his debut, one that trades in the abrasiveness of the original for something entirely more hypnotic and metaphysical.