TIFF 2010: New Poster And An Exclusive Still From Adam Wingard's A HORRIBLE WAY TO DIE 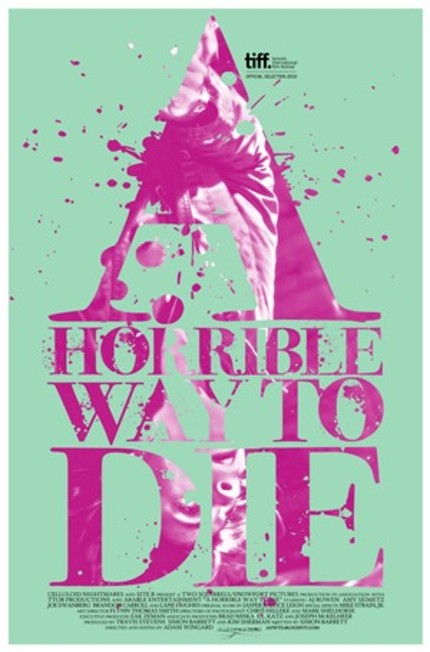 Sure to make a splash this year at TIFF is Adam Wingard's A Horrible Way To Die, a serial killer thriller with AJ Bowen and Joe Swanberg set to have its world premiere in the Vanguard section of the festival - aka the smoldering younger sibling of the more explosive Midnight Madness program. Here's the official synopsis:

Sarah is starting life over. After her last relationship ended with a revelation that sent her boyfriend, Garrick, to a life sentence in prison, Sarah had no choice but to leave her past behind. Now that she's been relocated to a small town and given a new identity, Sarah's embracing the opportunity to start life fresh.
Unfortunately for Sarah, the past won't let go.

Garrick escapes prison and discovers Sarah's new location, then blazes a violent trail across the country to track her down and disrupt her seemingly perfect new life.

Award-winning director Adam Wingard plays with narrative chronology, sound design and visual aesthetics to slowly unveil the details of Sarah and Garrick's dark past. Meanwhile, Garrick grows ever closer in his search, leading to a violent confrontation in which the true motivation for his obsessive manhunt is finally revealed.

While I'm told that the trailer will be appearing online soon we've got a new, exclusive still from the picture in the gallery below along with the previously released image. 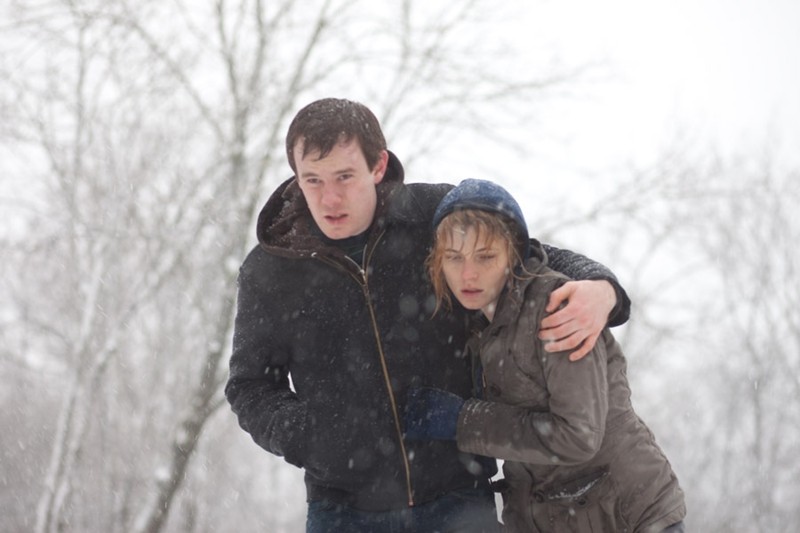