Young, Beautiful, Undead. Full Trailer For Dennis Gansel's WE ARE THE NIGHT. 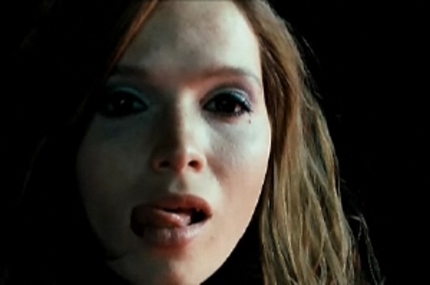 In 2008 German director Dennis Gansel had a worldwide hit with The Wave (Die Welle), the true story of a school experiment in fascism gone badly wrong. The film marked Gansel as a director with the rare ability to blend big themes, realistic young characters and general intelligence into a commercial package. Basically, he's smart and entertaining, and that means fans have been anxiously waiting to see what he would do next.

Well, that would be We Are The Night. Starring Perfume's Karoline Herfurth as a young woman initiated into a group of vampires the film promises to be a slick, stylish affair with just the right edge to it.