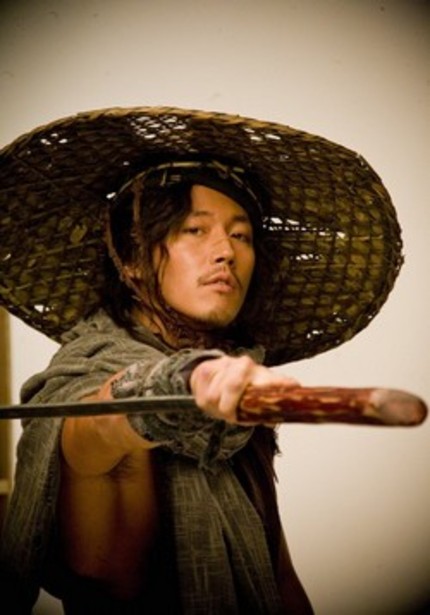 The history of (pardon the pun) historical drama on Korean TV has been marked by pretty distinctive periods and genres, with melodramas based upon chronicles dominating the early years of television well into the 70s, and a more intense focus on royalty when Shin Bong-Seung's landmark series 조선왕조 500년 (500 Years of Joseon) began airing in 1983. But whereas Lee Byung-Hoon used more down-to-earth historical figures to open sageuk to a wider audience in the late 90s - like a famous court physician in 허준 (Hur Joon) and... uh, Joseon's own Martha Stewart with 대장금 (Dae Jang Geum), considering how little historical relevance the show had - the transition essentially bastardized the genre, turning it into a cheap excuse to use the same narrative patterns and score big in the ratings.

Although it will once again shy away from kings and powerful nobles and focus on the bottom rungs of society, It is with little hesitation that I say Kwak Jung-Hwan's 추노 (Slave Hunters) will be different, not only because he's one of the biggest talents the Korean TV industry has ever produced, but also because he tends to back up his visuals with some intellectual and historical meat. Slave Hunters focuses on, as you can imagine, professional hunters going after runaway slaves, but that's merely the tip of the iceberg, as the story will involve the complot which brought Crown Prince Sohyeon to his death, and much more. Compared to his masterful debut 한성별곡-正 (Conspiracy in the Court), which focused a little more on politics, Slave Hunters will be much more action oriented, as the new trailer proves. Starring Jang Hyuk, Lee Da-Hae, Oh Ji-Ho and Lee Jong-Hyuk, the drama starts airing on KBS2 this coming January 6. 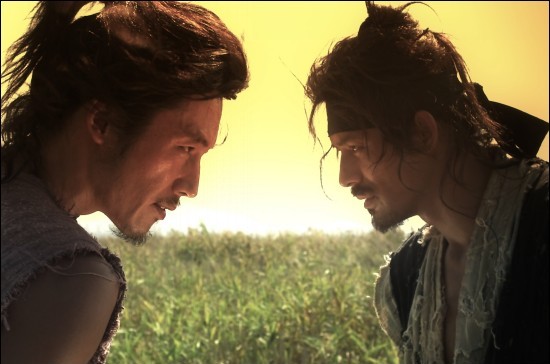 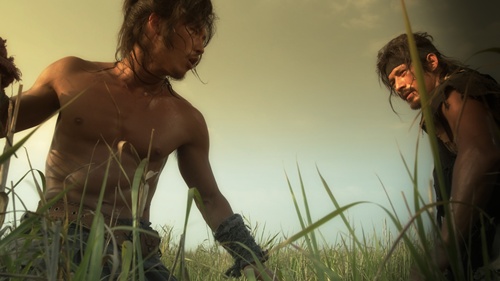 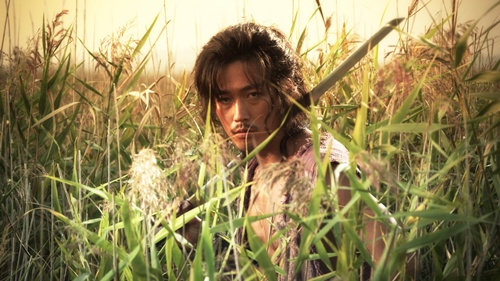 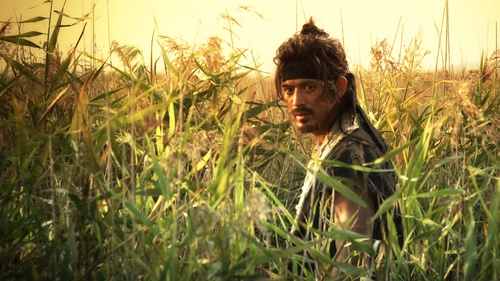 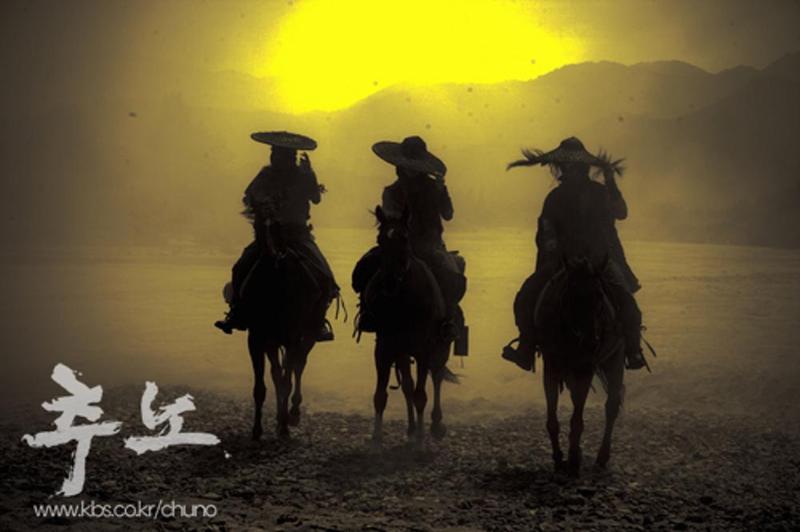 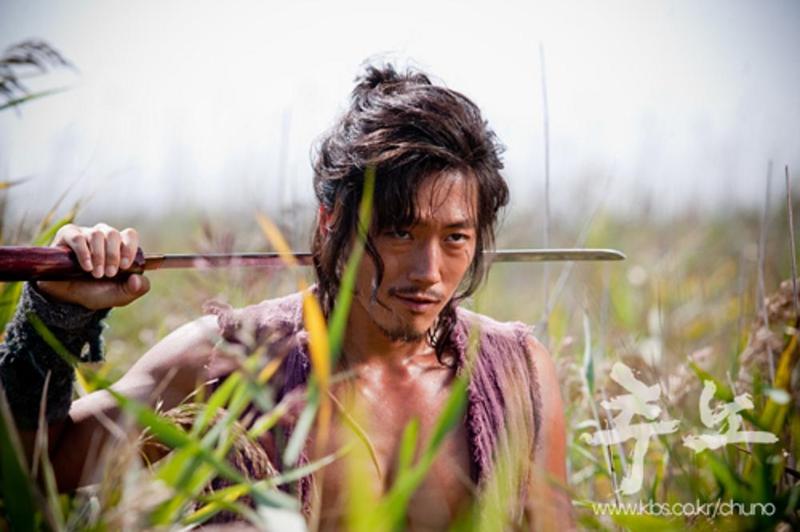 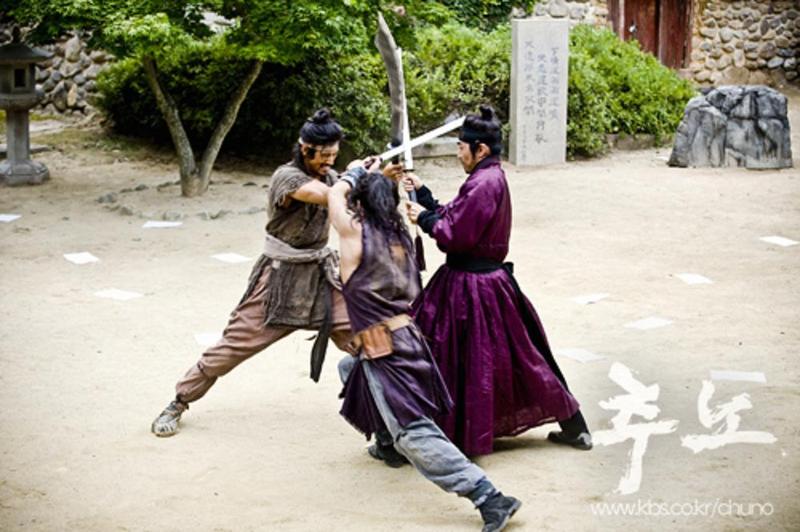 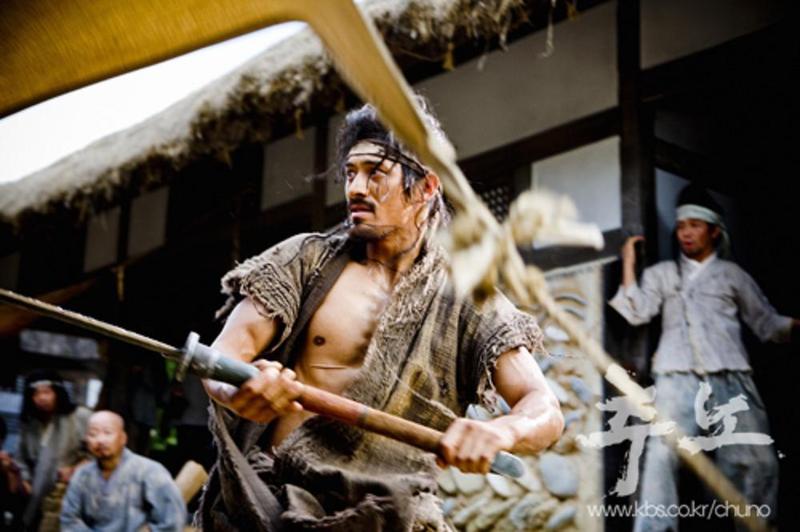 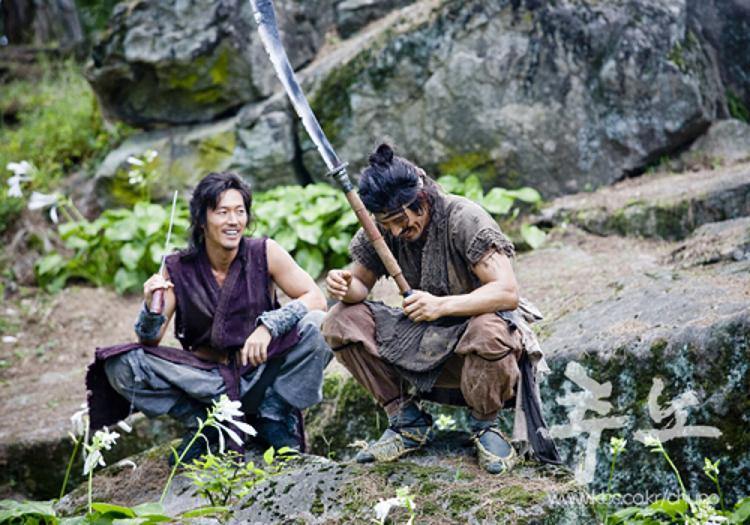 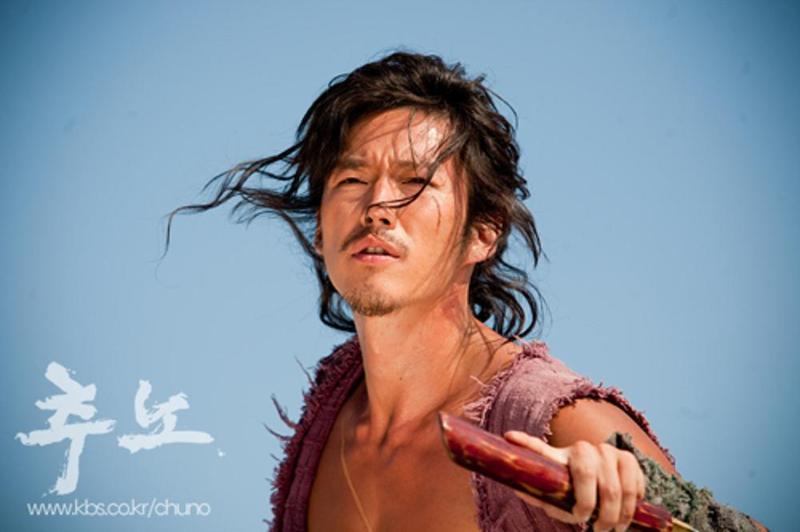 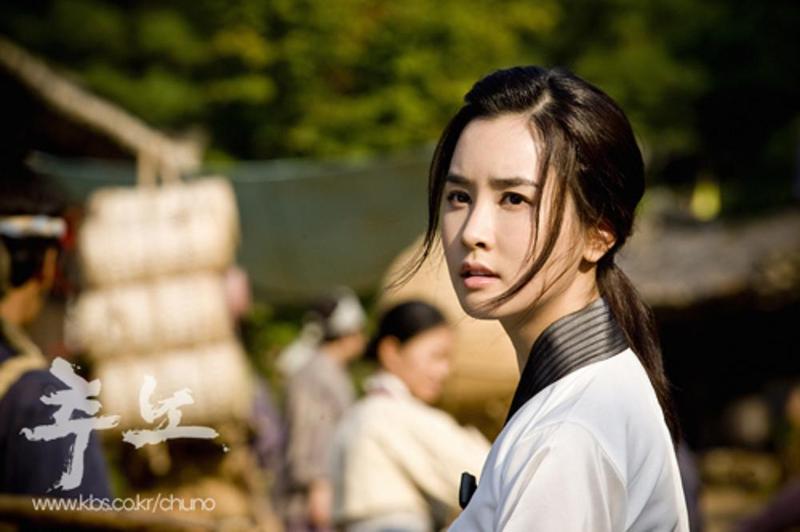 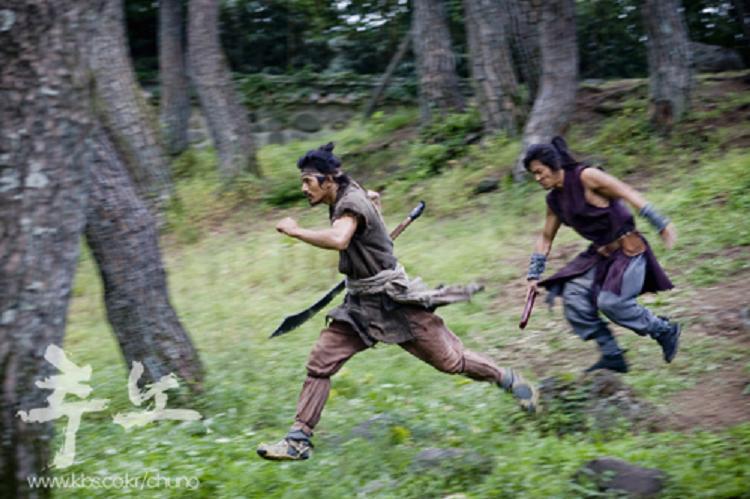 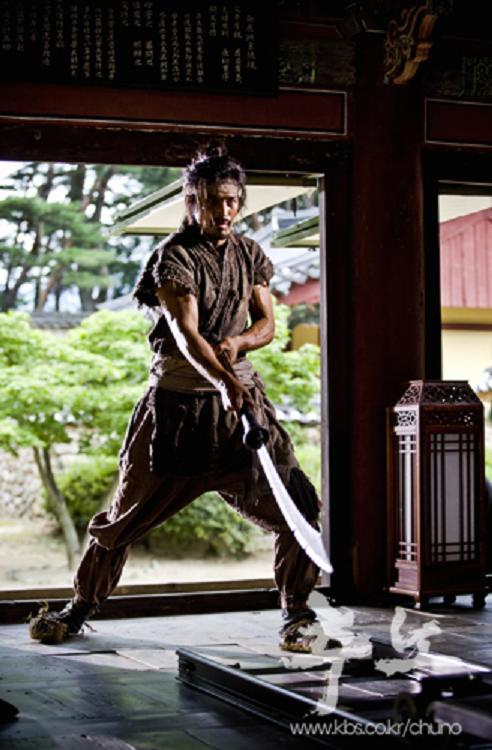 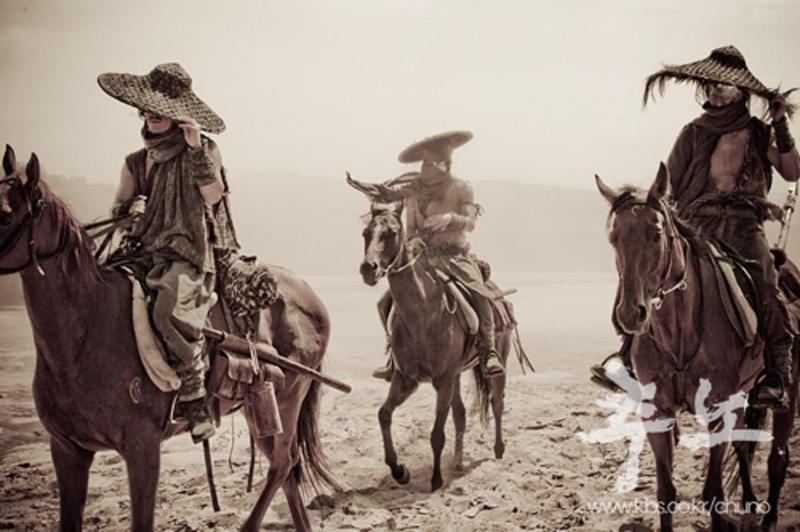