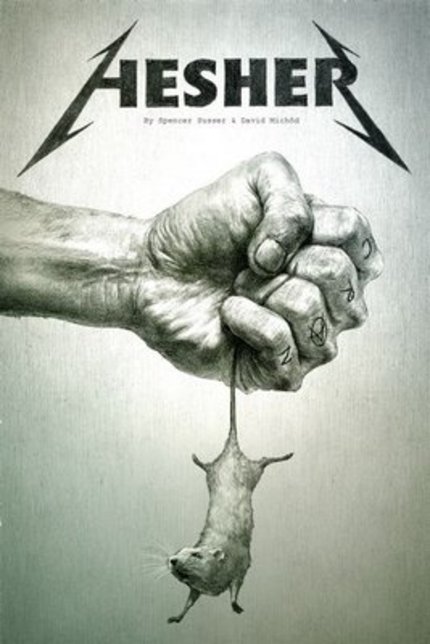 By this stage of things the fact that we here at ScreenAnarchy are deeply smitten with the work of Spencer Susser should be old news.  His zombie short I Love Sarah Jane - embedded below - is simply a brilliant piece of work and we've been aching to see his debut feature, Hesher, just announced in competition at Sundance.  Joseph Godron-Levitt and Natalie Portman star.

TJ Forney is 13-years-old. Two months ago his mother was killed in an accident, so he and his broken dad, Paul, move in with TJ's grandmother to pick up the pieces. Hesher is a loner. He hates the world and everyone in it. He has long greasy hair, a baby moustache, a Metallica t-shirt and homemade tattoos. He is malnourished and smokes a lot of cigarettes. He likes to get into fights, start fires and blow things up. He lives in his van...until he meets TJ. HESHER is the story of a family struggling to deal with a loss and the anarchist head banger who helps them do it.

The fine lads at Slashfilm managed to get hold of the first images from this one and they're looking awfully tasty, with Gordon-Levitt in particular striking one very memorable figure.  And, yes, boys ... Portman's included, too, and she's even gone and gotten all wet for you.  We've got the images in the gallery below and you can head to Slashfilm to get even larger versions. 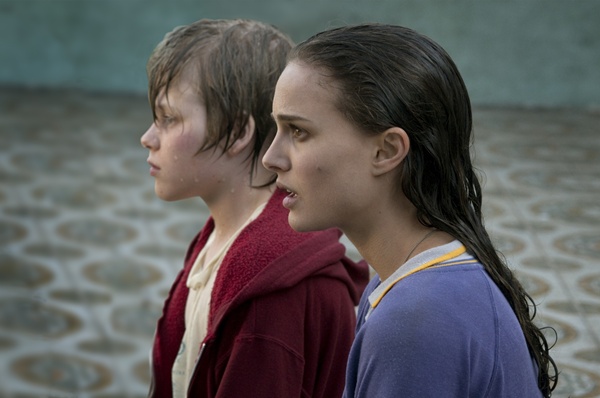 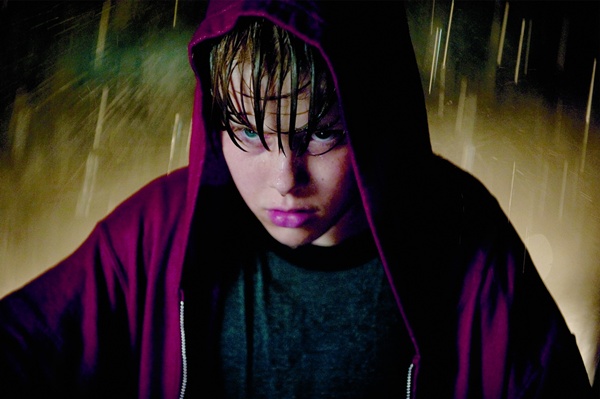 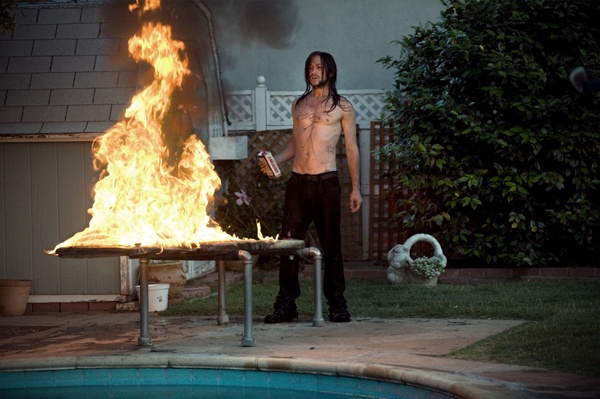