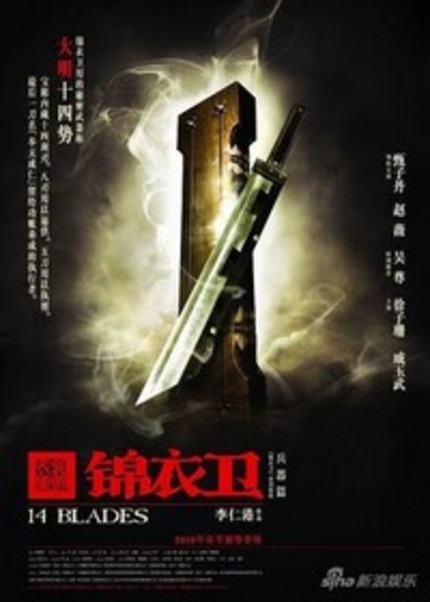 Not much in the way of new footage, but at least Kate Tsui has managed to escape from being labeled as the "villain with the menacing cleavage," with some action of her own - and since we're there, Tsui plays Tuo, a mortal enemy of the Jinyiwei (the brocade-clad army of the title), the Ming's own rendition of a secret service. According to the official website, she "lure[s] her target into an hallucinogenic state with her movements," which sounds about right.

Daniel Lee's 錦衣衛 (14 Blades) looks to feature the same lavish sets and top notch production values of recent Mainland historical epics, but with a more old school approach to action, as the emphasis on wirefu shows. But while there should be no worries in the action department, and Donnie Yen, Zhao Wei and a few other supporting characters should deliver the goods in terms of acting, the big question mark will be Brunei-born Taiwanese pop star Wu Chun, who judging by the acting shown in his Taiwan drama escapades might make Jay Chou look like Tony Leung in comparison. 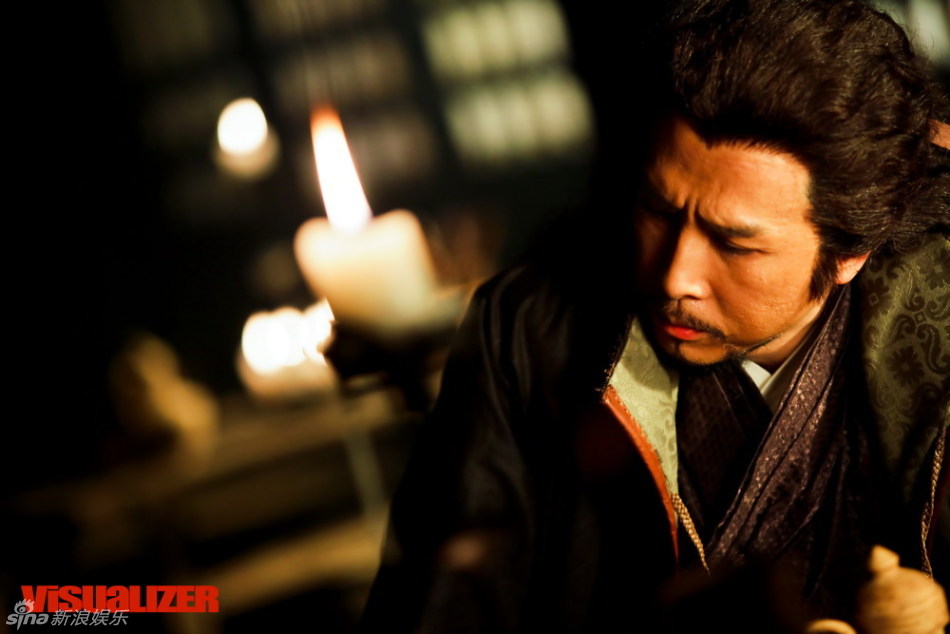 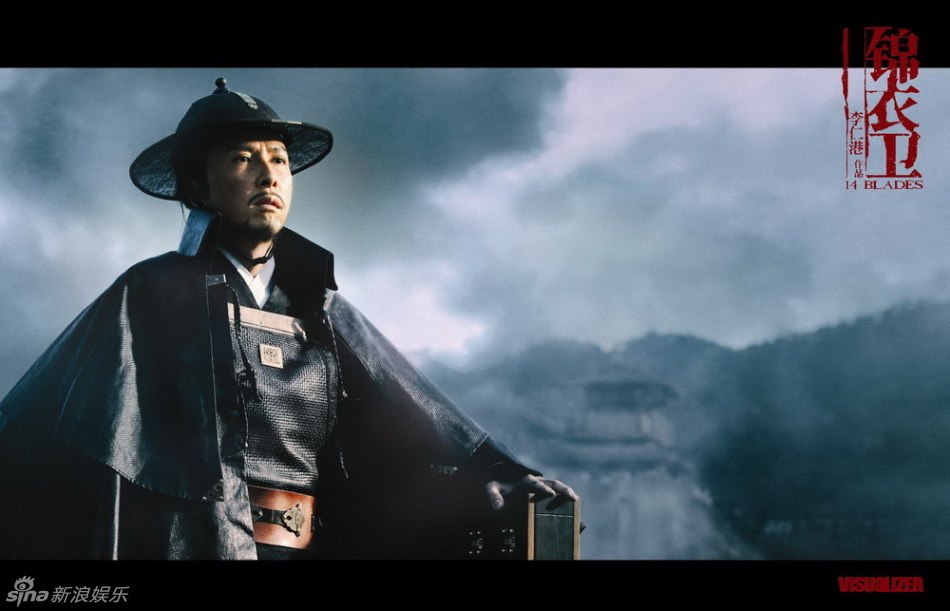 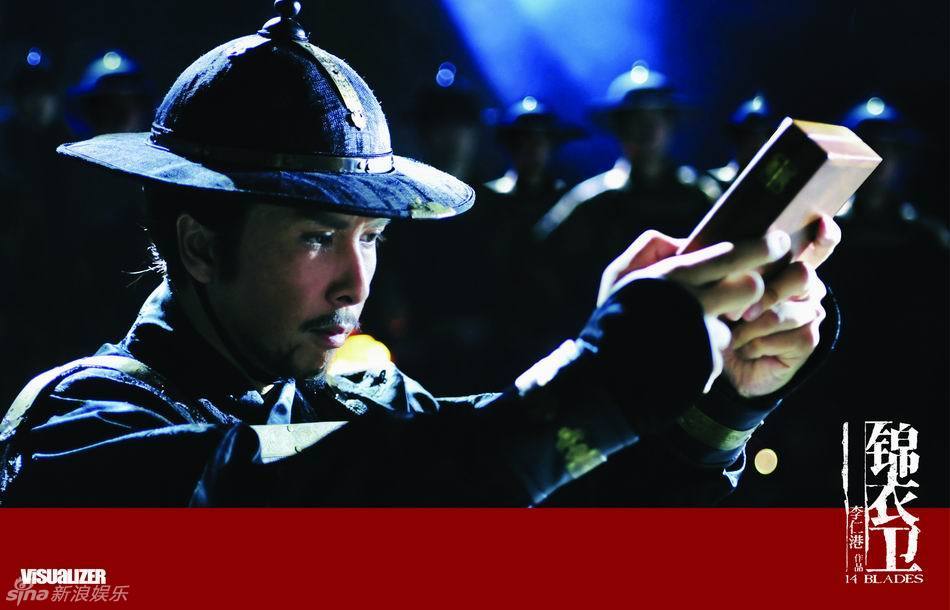 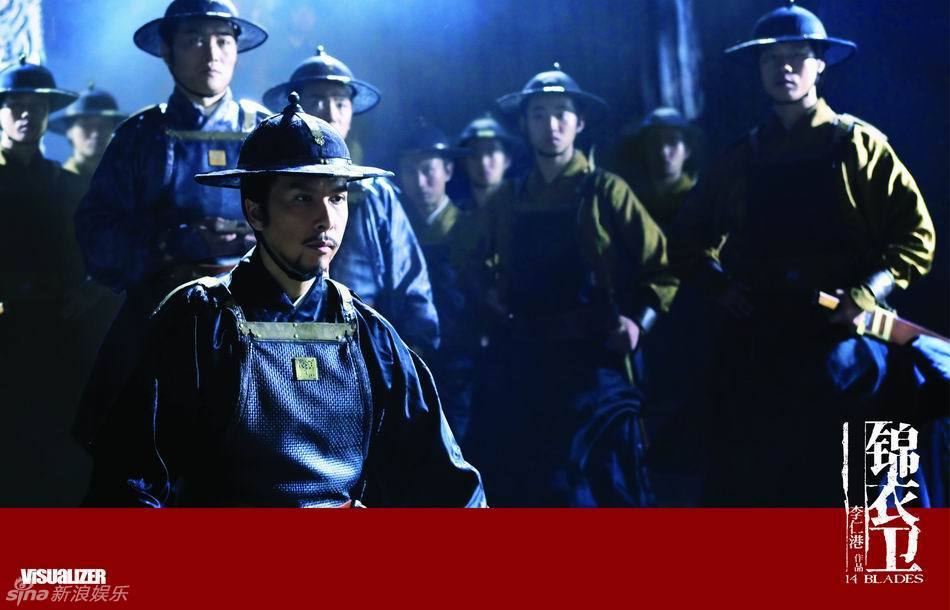 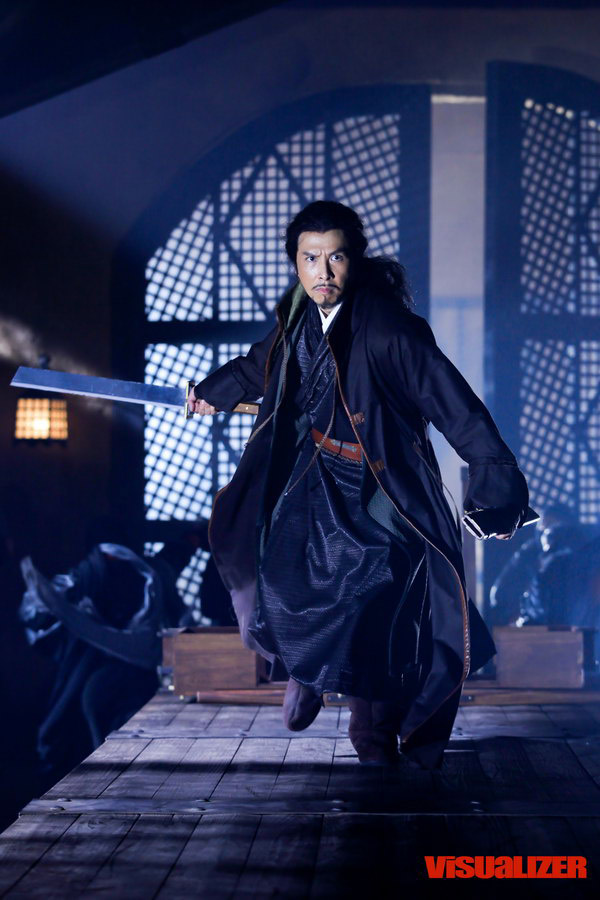 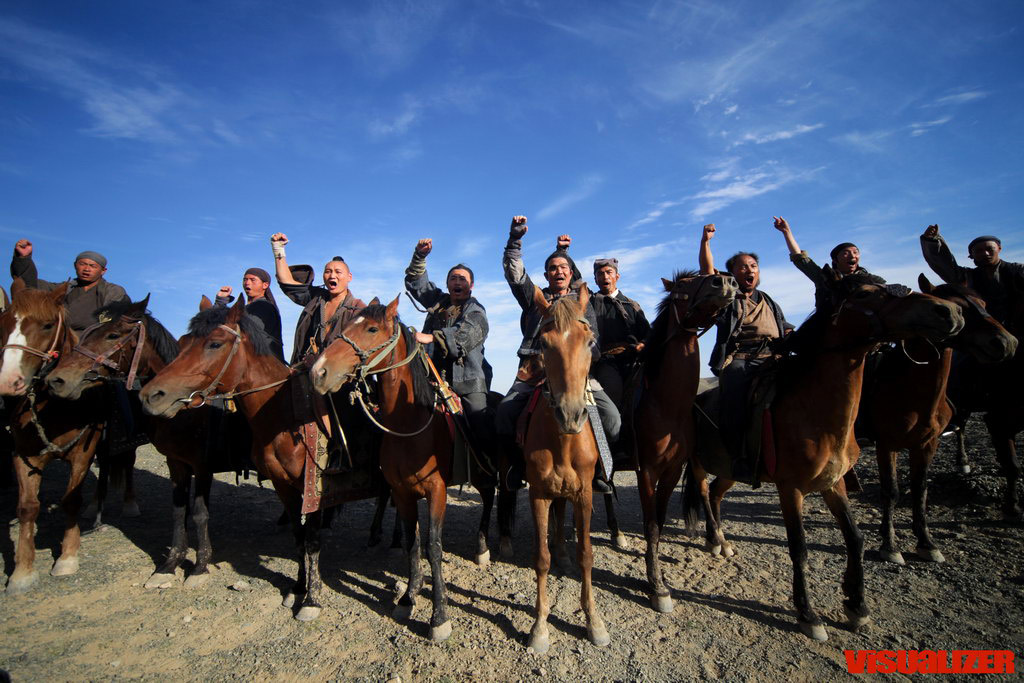 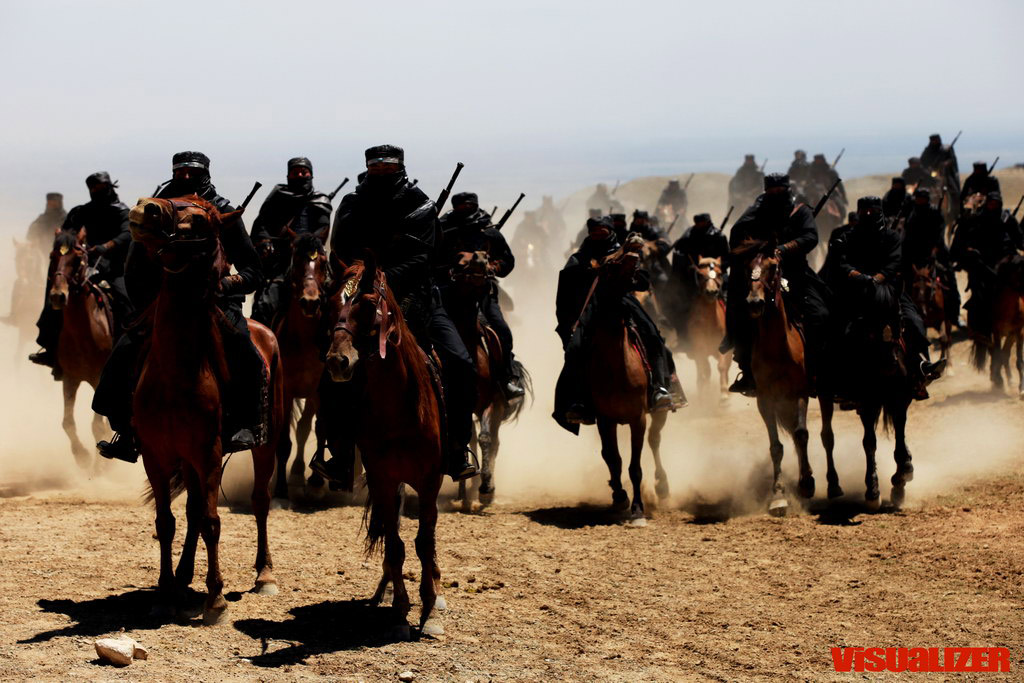 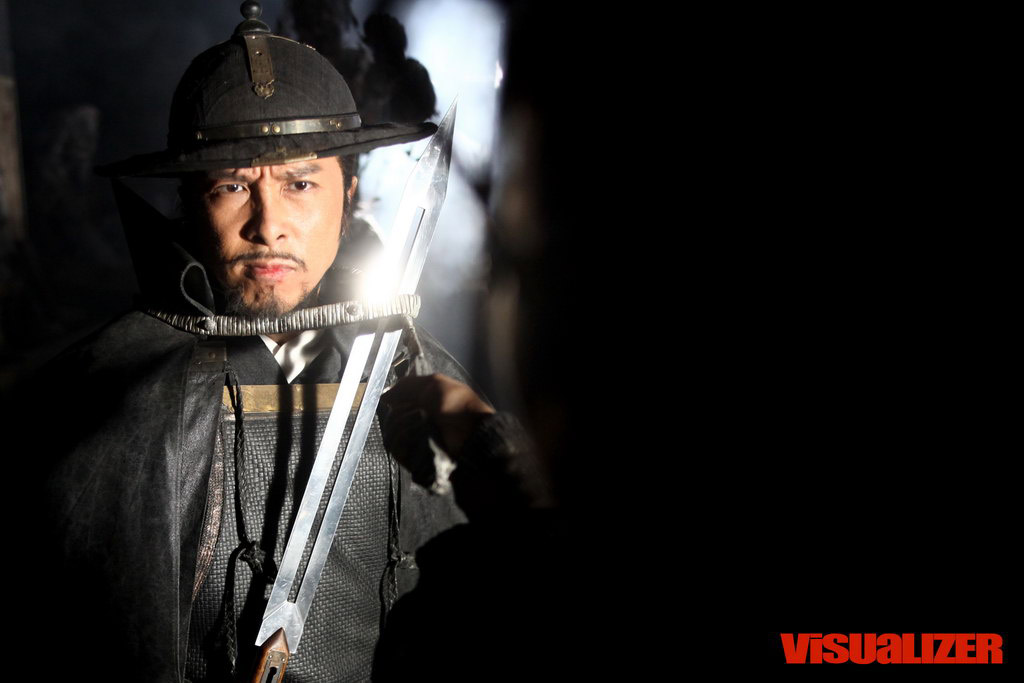 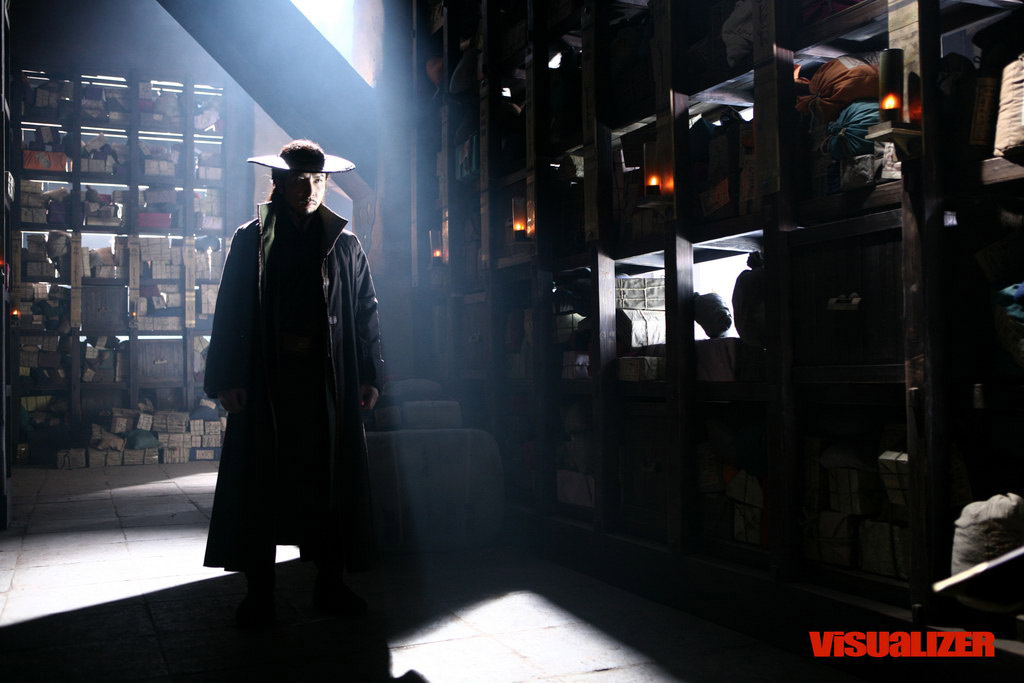