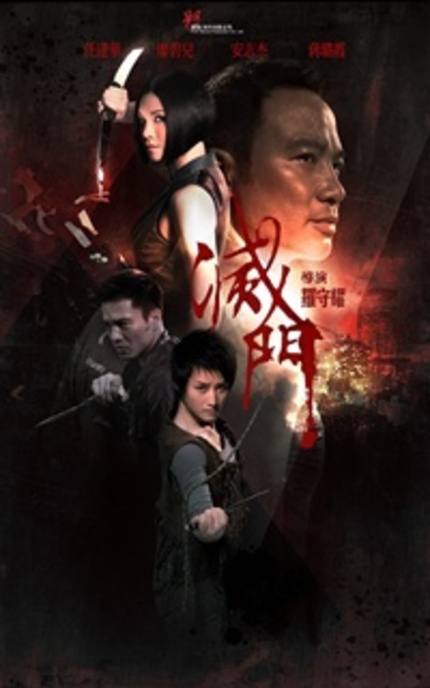 Say this for Dennis Law: While his output as a director can be maddeningly inconsistent - the good stuff can be great pulpy fun, the bad stuff is wretched - the man has an undeniable eye for young talent.He was among the first to give Wu Jing a leading role and now he's gone and cast Coweb's Jiang Lu Xia alongside Xiong Xin Xin, Andy On and Simon Yam for upcoming triad action film Bad Blood.   And, believe me ... though Coweb may not have been a great film, Jiang is a huge talent just waiting for the right project to launch her to big time stardom.

The story here revolves around an internal power struggle with factions of one gang turning on each other and with Nicky Li handling the fight choreography I'd expect some quality old-school fighting.  But if you don't want to speculate about that you can take a look for yourself with the just-released behind the scenes reel including a good amount of fight footage.

Visit the official site
via Wu-Jing.org