Alexander Bisley is ScreenAnarchy’s New Zealand correspondent. Alexander is editor-at-large of The Lumiere Reader, leading New Zealand’s online film coverage since 2004. He is former chief film critic for The Dominion Post and The Sunday Star-Times, and was acting film critic for Radio New Zealand’s Arts on Sunday. Publications he has freelanced for this year include North and South and The Listener. Follow Alexander on Twitter at @alexanderbisley. 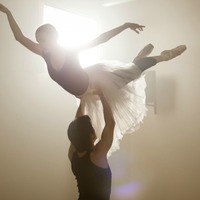 TIFF 2013 Interview: Toa Fraser On Returning To Toronto, How Bob Dylan Influenced His Ballet Film GISELLE And Why He Values Stillness