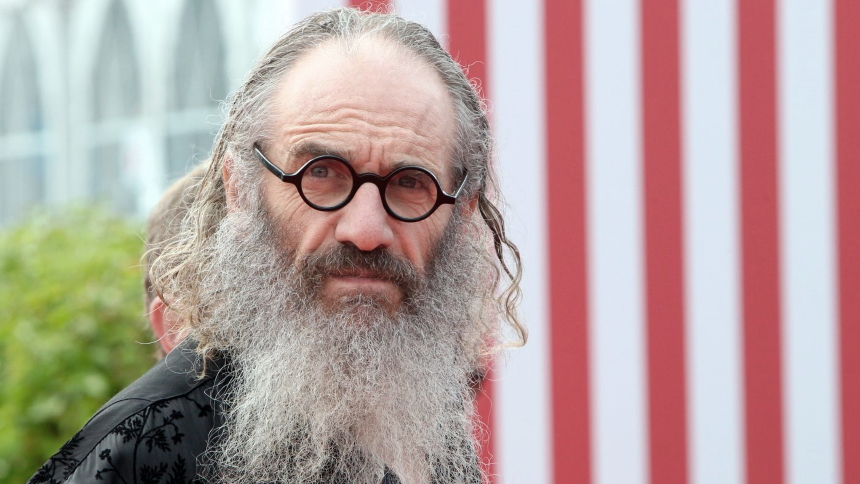 In the article series Sound and Vision we take a look at music videos from notable directors. This week we discuss Red Hot Chili Peppers' Dani California, directed by Tony Kaye.

What to make of Tony Kaye, Hollywood's most infamous enfant terrible, and all but persona non grata in the business? His reputation all has to do with the fall out on the set of American History X, where he, in his battle with the studio's and Edward Norton, butted heads so much that he burned bridges. Tony Kaye did not fully stand behind the final cut and showed up to board meetings accompanied by a priest, a rabbi and a monk, instead. In interviews after the fact Tony Kaye alluded to meltdowns and ego-problems, but also his belief that the final film didn't reflect what he wanted to say about racism, and was too blunt and not nuanced enough. He isn't wrong. American History X has its downsides as a discussion of racism in America, giving a cookie cutter Hollywood ending solution to solving white supremacy, a message that feels even more naive in the light of the current rise of fascist movements.

Tony Kaye later directed the documentary Lake of Fire, and the film Detachment, after his cut for Black Water Transit was shelved. Both Lake of Fire and Detachment deal with incendiary topics, abortion and the underfunding of schools in America. Both films are at times very in your face, but it is Tony Kaye's evolution as a director that shows him trying to approach every angle, before coming to conclusions. For Lake of Fire that means filming both radically violent pro-lifers, and people having an abortion. For Detachment that means making a film that is less a spin on Dangerous Minds or Sister Act 2, but that feels gritty and capricious in how the characters are developed. Nobody is a saint or a monster. Given that Tony Kaye hired consultants on all of these, from all sorts of backgrounds, and was doing the same in the final stages of American History X (hence the rabbi, priest and monk), it says something for him. He might be seen as a hothead whom you do not want to work with, but he also might have a sensitive, misunderstood side to him.

What we do not associate with Tony Kaye, though, is a sense of humor. Which makes his music video for Dani California especially surprising. It's one of two music video's Kaye directed, the other of which, Johnny Cash's God's Gonna Cut You Down, is a poorly aged celebrity affair (Kanye West ánd Johnny Depp show up). The music video for Dani California is a stylistic pastiche, in which The Red Hot Chilli Peppers travel through the annals of rock history, aping Elvis Presley, The Beatles, Nirvana and Rammstein, among others. It's a silly, goofy video that does represent Tony Kaye's knack for using different sources of filmstock and all sorts of color correction trickery. It is a fun video, but not without its faults.

My main problem with the music video, as a genderqueer film critic, is that Tony Kaye seems to find the idea of men wearing lipstick and androgynous clothing inherently hilarious. The mugging and prancing in these scenes feel like mockery, more so than the other stylistic copies that feel more like an homage. This would've been the one place where a Tony Kaye-project would have benefited from some (queer) consultants. If only.