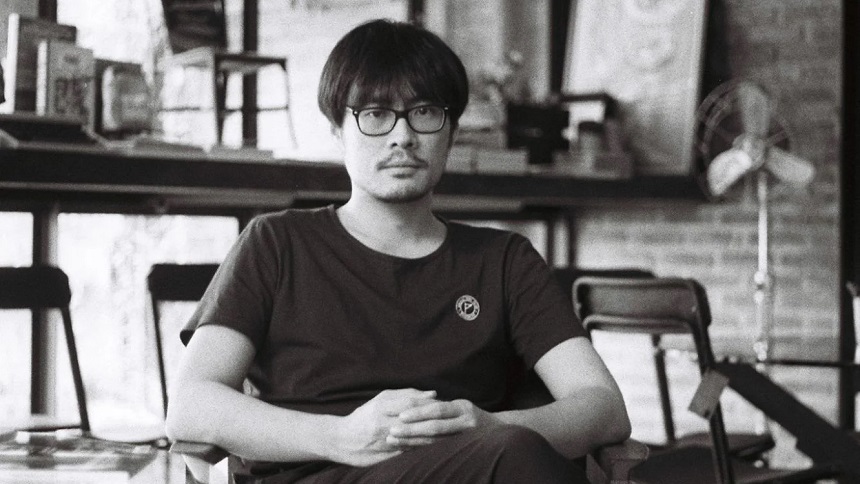 In the article series Sound and Vision we take a look at music videos from notable directors. This week we discuss Yellow Fang's Selfish , directed by Nawapol Thamrongrattanarit.

The young Thai director Nawapol Thamrongrattanarit is not a household name, but deserves to be. His films are defined by two things: their rigid structuralism, and his sense of playfulness. Both of those things might sound contradictory, but he finds a way to use structural set-ups as a means to play around fast and loose. For instance, his film 36 is made up of just 36 shots, referencing the 36 photos in an analogue camera film roll, and exploring the theme of our memories being tied to objects. In 36 a woman loses the photos on her hard drive and feels like she has lost part of her history. The idea of objects triggering the story returns in Happy Old Year, in which a woman reminisces on her past relationship through stories triggered by objects belonging to her ex-boyfriend. Die Tomorrow tells the story of several people's last days on earth. And Mary is Happy, Mary is Happy, one of the best films about internet culture ever made, is loosely based on tweets by an actual Thai high schooler, which dictates the story unfolding.
Thing is: even though these structures are set in stone, Thamrongrattanarit finds a sense of wonder and comedy in most of these subjects. For instance, in Mary is Happy, Mary is Happy, a tweet about high school being like a dictatorship, can lead to the story slowly pushing the setting into the direction of a dystopian science fiction-film, almost, dramatizing the hyperbole of the teenager on whose tweets the film was based. It also has the best Wong Kar-Wai-parody this side of Everything, Everywhere, All At Once.

The difficult thing for this particular Sound and Vision is: I don't speak Thai, which means that even though I recognize a lot of the structural quirkiness in music videos like Slur's Noob, Wathcharaponng Tantek's The Letter, or Greasy Cafe's Moon, I am in fact lost in translation. I can see how they fit in Thamrongrattanarit's oeuvre, but I am missing the main details, and feel adrift at sea.
Not so much with the pick this week, Yellow Fang's Selfish, which might be the least structured of all his music videos, but has this sense of playfulness we've talked about. In fact, it might be the funnest 'sad karaoke party' ever caught on video, in which the objects in the room take on different meanings (like fish, sunflower seeds and Christmas lights) and the room becomes a microcosmos in its own right. You want to bask in the lights and atmosphere of this video, and Thamrongrattanarit keeps finding interesting angles and view-points that keep surprising the viewer. In that way it fits well with the rest of his work, in that rules are clearly established (just one room in which the music video is set), only to explore it from all different angles in increasingly odd ways. The element of surprise, in an enclosed setting: the films and music videos of Thamrongrattanarit are like a fenced-in cinematic playground.