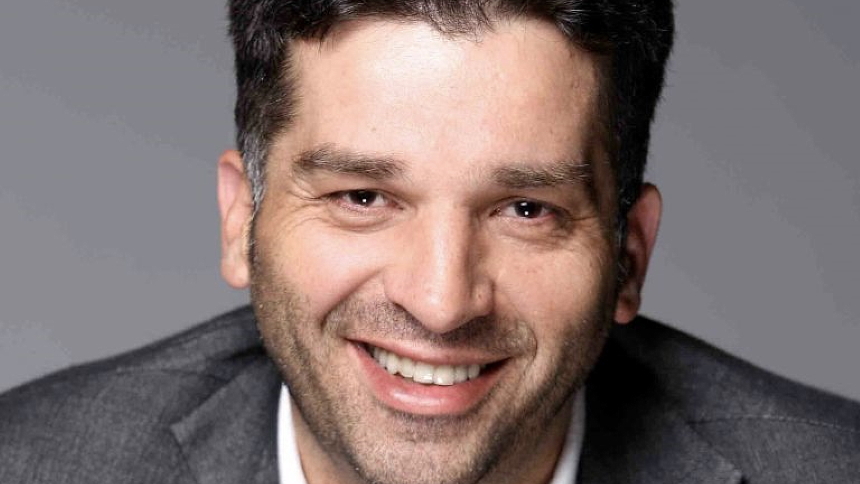 In the article series Sound and Vision we take a look at music videos from notable directors. This week we look at Asher Monroe's Hush Hush, directed by Danis Tanović.

One thing I'm setting out to do with this series is that I try to show the reader that music videos are an artform that often connects deeply with the 'main oeuvre' of a particular director. I try to find the common ground between the directors films, and the bite sized music driven snippet they directed. Often it is not hard to see the connection between the music videos and the films of a director, but sometimes.... it is. Case in point, the Sound and Vision of this week, which was directed by Danis Tanović.

If I could describe the work of Danis Tanović as something, it is 'political-minded' and 'realistic'. He often makes heartfelt stories about the lives of humans. Tanović, who is Bosnian, often makes films about the real stories and concerns of the people living there, showing their lives, loves and losses. Case in point is An Episode in the Life of an Iron Picker, a starkly humane portrait of someone on the rocks who is trying to get by financially, and is taking drastic measures to do so. Or No Man's Land, for which Tanović actually won the Academy Award for Best Foreign Language Film, which shows a tense bond forming between a Bosniak and a Bosnian Serb during the war when both of them get stuck in the no man's land between their trenches, with a landmine that can go off any time in their vicinity. It's again a very hard-hitting yet humanistic story.

All of which is to say: how is this the same director who made Asher Monroe's Hush Hush? I'm not disparaging Tanović's work on the music video. It's slick and well-directed. But it also feels like the work of an entirely different director, something Joseph Kahn or Dave Meyers (both famed music video directors) would have made on a trip to Bosnia. Asher Monroe is a second-rate Backstreet Boy knock-off doing his best Abercrombie and Fitch-model impression while he flirts with a hot love-interest in a factory and mine setting. Apparently, according to online sources, it was set up as a project to bring work to the locals via a financial incentive, so that might be the appeal for Tanović, who has been very active in local politics too. But it is also a surprisingly glossy project for a director who is not necessarily known for his glamour.