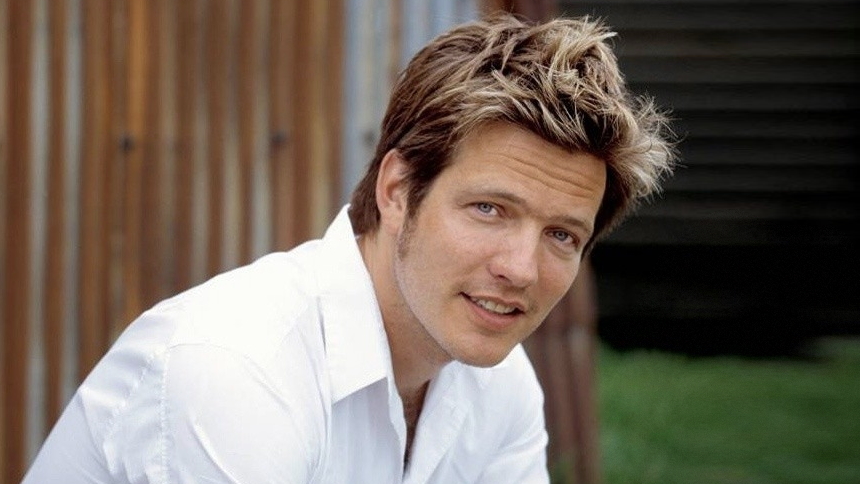 In the article series Sound and Vision we take a look at music videos from notable directors. This week we look at Blur's No Distance Left to Run, directed by Thomas Vinterberg.

Thomas Vinterberg is no stranger to both the formalistic and vulnerable. When this works well, like when he stormed onto the scene with The Celebration (Festen), his films have a tremendous impact. The Celebration is a gut punch of a film, about a family divided after a son delivers a rousing speech at a party that leaves all the skeletons in the family's closet open for all to see. The formalistic nature of the film, itself the first Dogme-film, where it was all shot with natural lighting on hand-held cameras (and 8 other rules to adhere to), adds to the intimacy of the piece.

Vinterberg sometimes has trouble to balance the structural formalism of his screenplays with emotional impact, like in the overrated The Hunt (Jagten), whose creaky and manipulative screenplay actively works against the better parts of the movie, like the great central performance from Mads Mikkelsen. He gives a natural performance that is undermined by a script that exists solely by the grace of the frustrating actions of all other characters.

But when Vinterberg hits, he hits hard, like in the case of the music video of this week, Blur's No Distance Left to Run. It is one of two music videos Vinterberg directed, the other one for Metallica. Its idea is almost Dogme-like in both its structure and form, where the band members of Blur are seen sleeping with very low lighting. But the effect is more than vulnerable: from the small gestures the band members make when they adjust in their sleep, to the arching of the heels when a bandmember stretches. It's intimate, poetic and beautiful. And it gets to a deeper meaning behind the text of the song, itself written after Damon Albarn went through a bad break-up. "I hope you're with someone who makes you feel safe in your sleeping tonight", showing that there is nothing more vulnerable than falling asleep in someone's presence. Everybody who has gone through a break-up will recognize the feeling of having to let go of that safety, and maybe re-building that with someone else in the future. By making this visual literal Thomas Vinterberg hits on something profound, while still being close to his stylistic wheelhouse. It might be the best thing he's ever done.