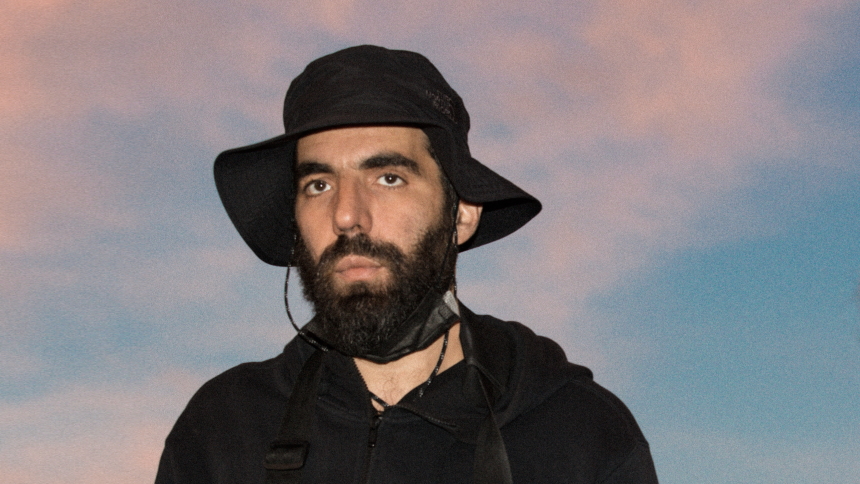 In the article series Sound and Vision we take a look at music videos from notable directors. This week we look at Kanye West and Jay Z's No Church In the Wild directed by Romain Gavras.

Romain Gavras, the son of director Costa Gavras, is, like his father, no stranger to controversy. Beginning with his incendiary music videos for Justice's Stress and M.I.A's Born Free he has courted some comments for his videos being racially insensitive and excessively violent. The latter depicts a world in which redheaded people are subject to genocide and murder and ends in a series of shots of bodies blowing up, among them young kids and teens. The idea of redheads as a metaphor for the marginalized in society shows up again in Notre Jour Viendra/ Our Day Will Come (a phrase that also shows up in Born Free), his first feature film as a director. In that film two redheads take revenge on society by a streak of increasingly violent and volatile vandalisations.

Vandalism as a theme shows also up in Justice's Stress, a video that itself was called racist by anti-racist organizations, but also was objected against by the nationalist right-wing party Front National. Justice itself has defended the clip against accusations of racial insensitivity, and the music video has its staunch defenders. Among them was Kanye West, who actually premièred the clip by uploading it on his website.

Now, with Romain Gavras' third film, Athena (now on Netflix), history somewhat repeats: the film itself is an often volatile and explosive experience, that is about racial tensions in a fictional 'banlieue' in France. The film has its defenders and detractors for what some perceive as an aestheticization of real world troubles. It also is a film mired in controversy among French right-wing pundits and political figures, and one that has been accused of racial insensitivity by some on the left. It's not a take I necessarily agree with, but I understand the hesitance. It's hard to deny how 'much film' Athena is, though, taking a maximalist approach to the depiction of an escalating fight between citizens living in the banlieue and policemen.