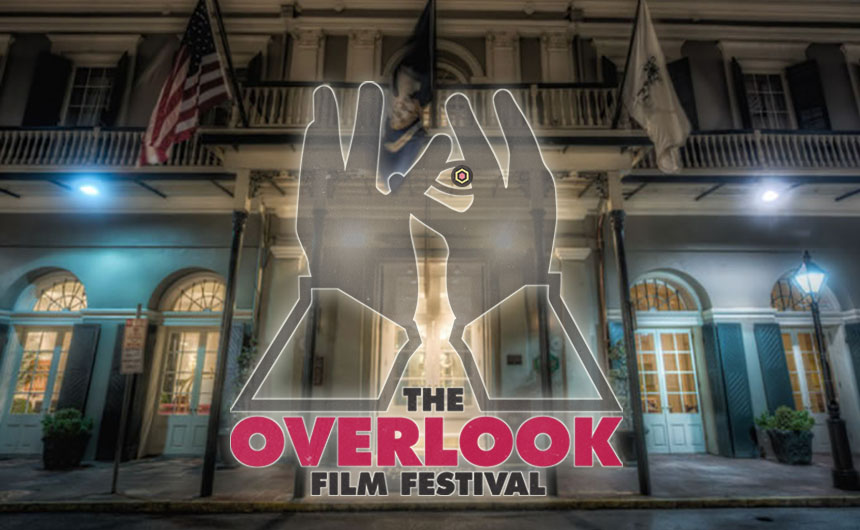 Long a highlight of the genre fest calendar, the good folks at New Orleans's Overlook Film Festival have announced next year's festival will be scooting forward a bit. The dates for 2023 have been announced as March 30 to April 2.

The festival also announced that they've opened submissions for the fest with discounts for early subs before Halloween. Details are available on their site.

We'll have plenty more to report on the movies and always-fun ancillary activations and events at the fest as it draws nearer.