If you were one of the lucky people who got a chance to see the exhibit of Guillermo del Toro's curiosities collections, you might have an idea of the kind of stories in his new television show. The anthology will release just in time for the holiday season (ie Halloween, the most important holiday of the year), with eight episodes - and even if all you do is read the cast and creative teams for each listed below, you'll have to pick your jaw off the floor all eight times, and that's likely before you get to the tantilizing trailer. Mark your calendars for October 25th!

In Cabinet of Curiosities, acclaimed Academy Award-winning filmmaker and creator, executive producer and co-showrunner Guillermo del Toro has curated a collection of unprecedented and genre-defining stories meant to challenge our traditional notions of horror. From macabre to magical, gothic to grotesque or classically creepy, these eight equally sophisticated and sinister tales (including two original stories by del Toro) are brought to life by a team of writers and directors personally chosen by del Toro.

GRAVEYARD RATS
Starring David Hewlett (The Shape of Water; Stargate: Atlantis), written (based on a short story by Henry Kuttner) and directed by Vincenzo Natali (In The Tall Grass; Cube)

THE MURMURING
Starring Essie Davis (The Babadook), Andrew Lincoln (The Walking Dead; Penguin Bloom) and Hannah Galway (Sex/Life). Written (based on an original story by Guillermo del Toro) and directed by Jennifer Kent (The Babadook; The Nightingale) 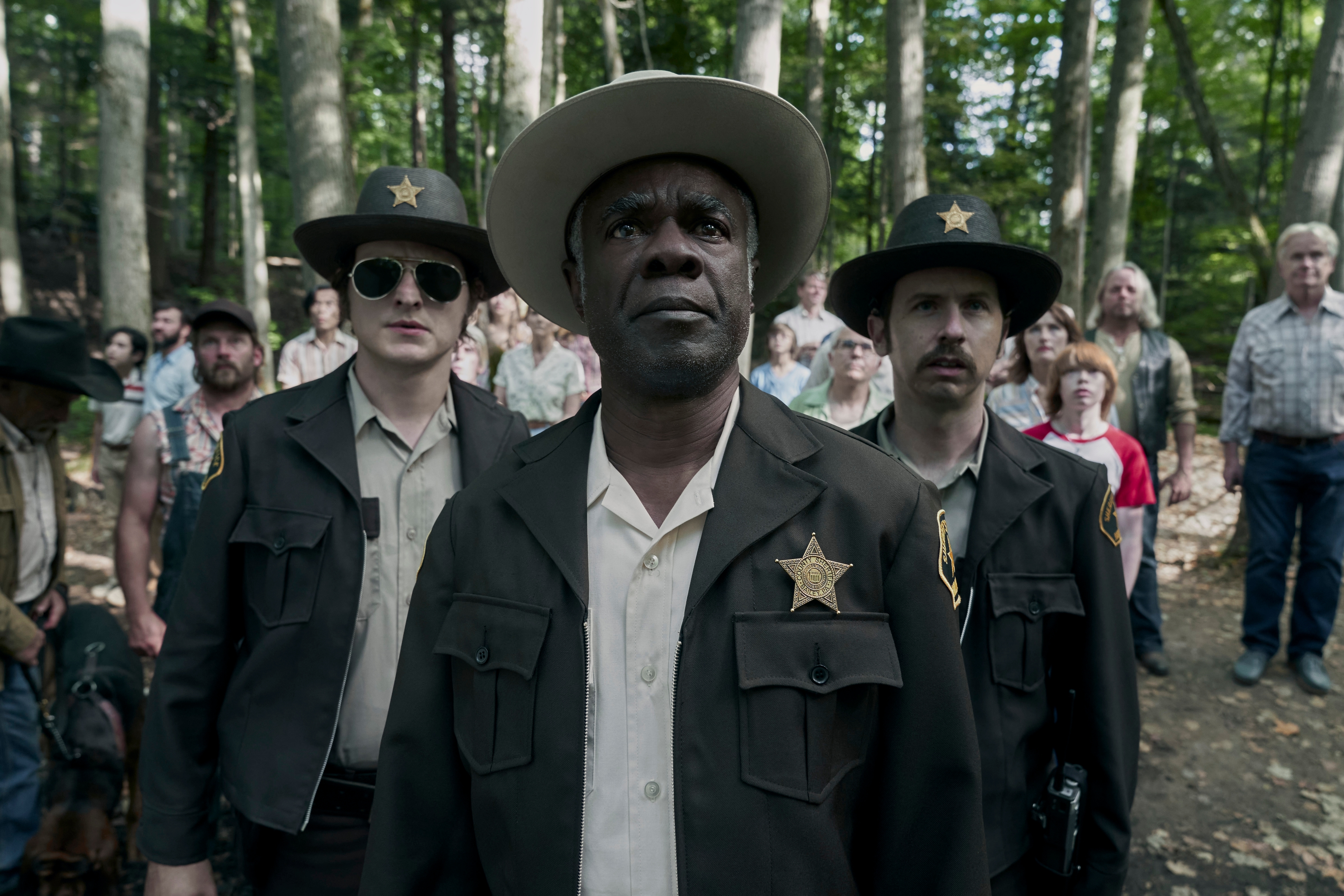 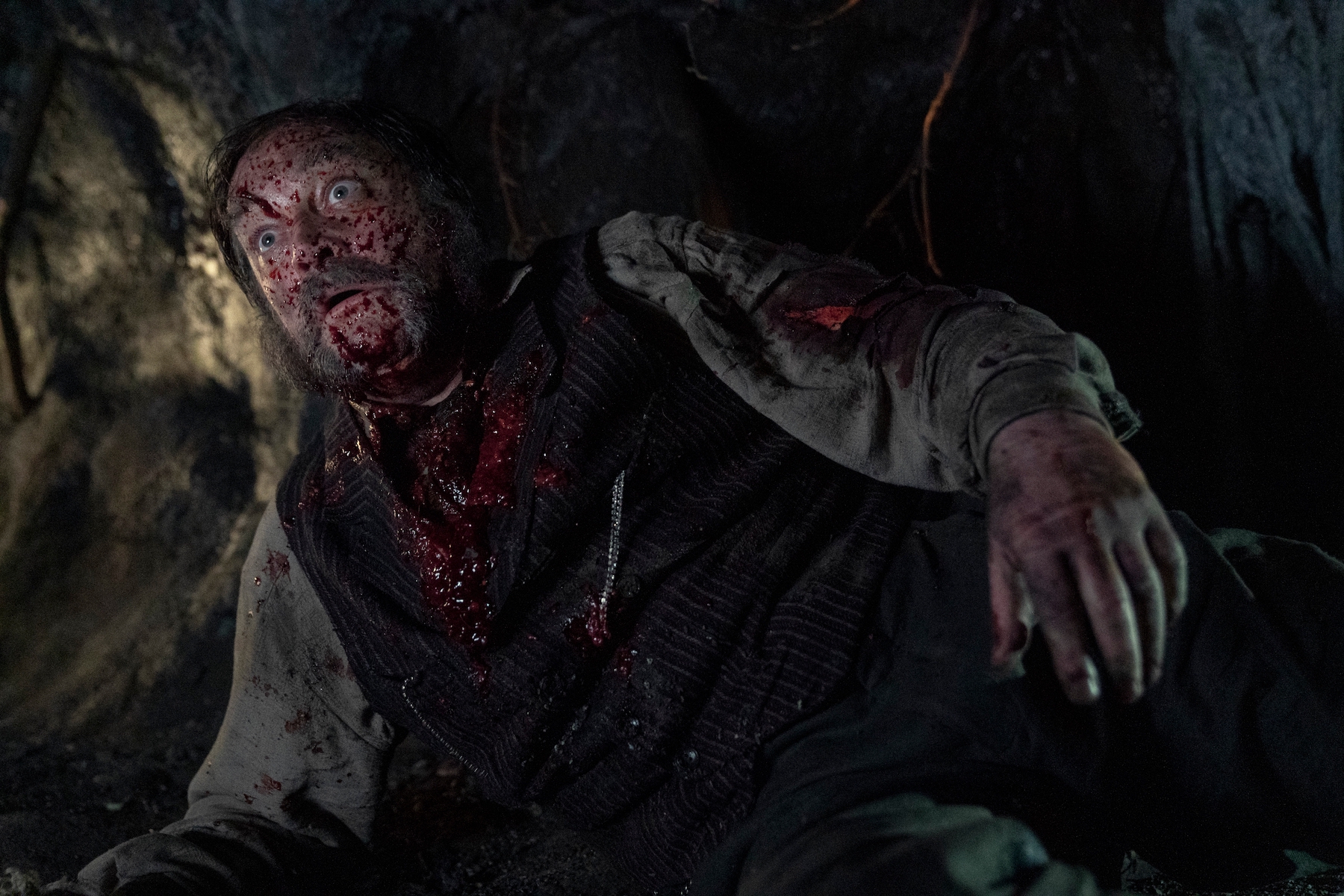 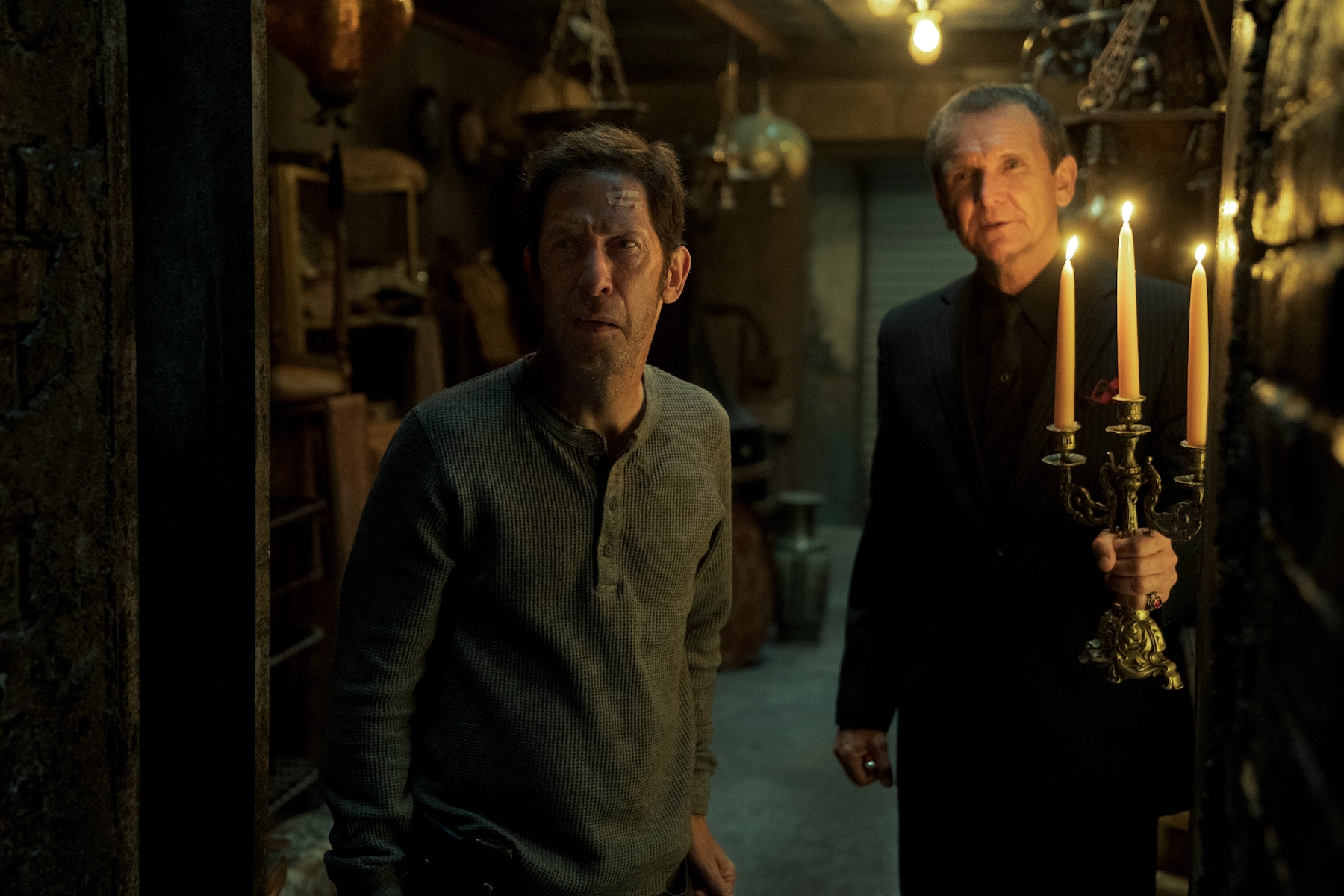 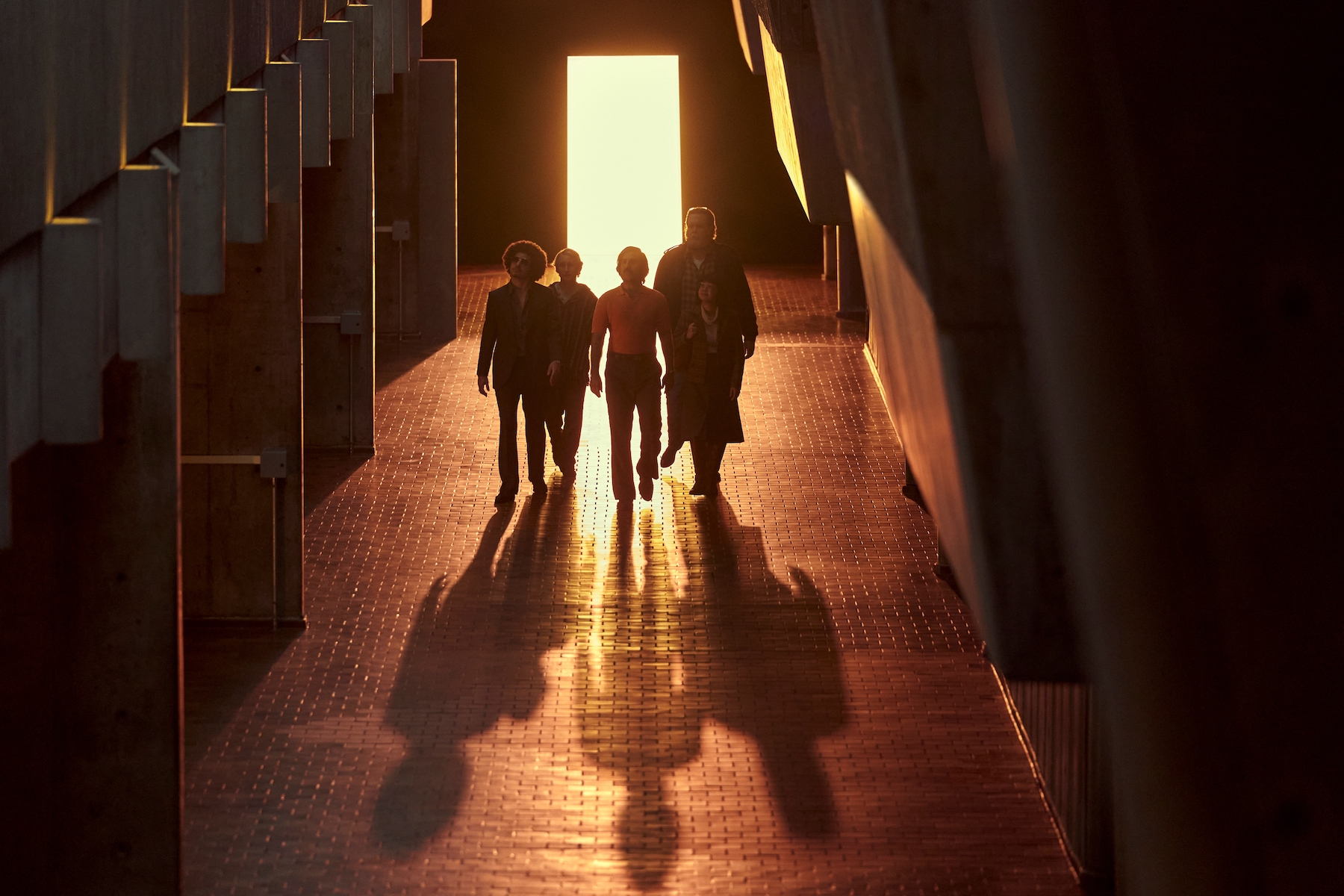 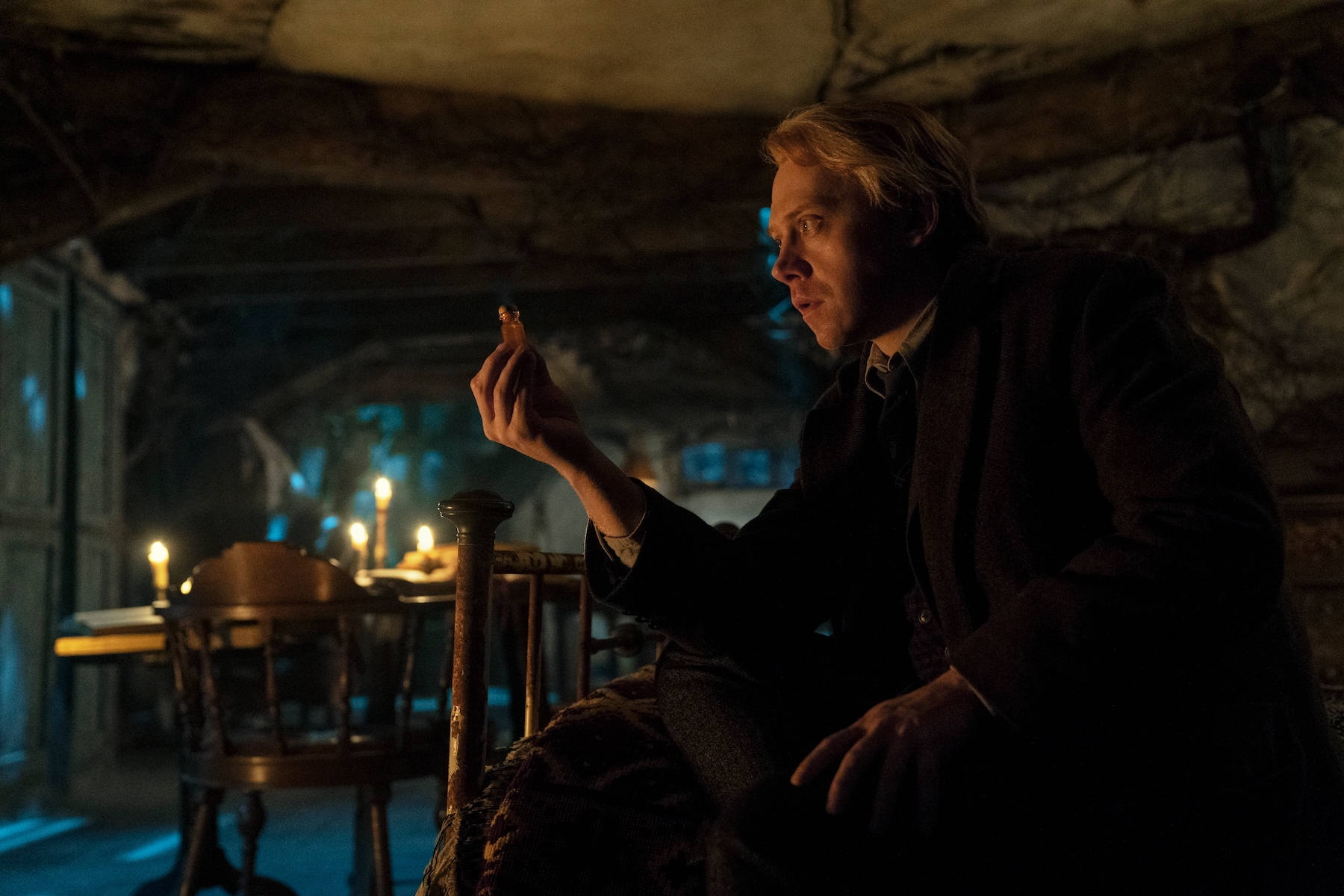 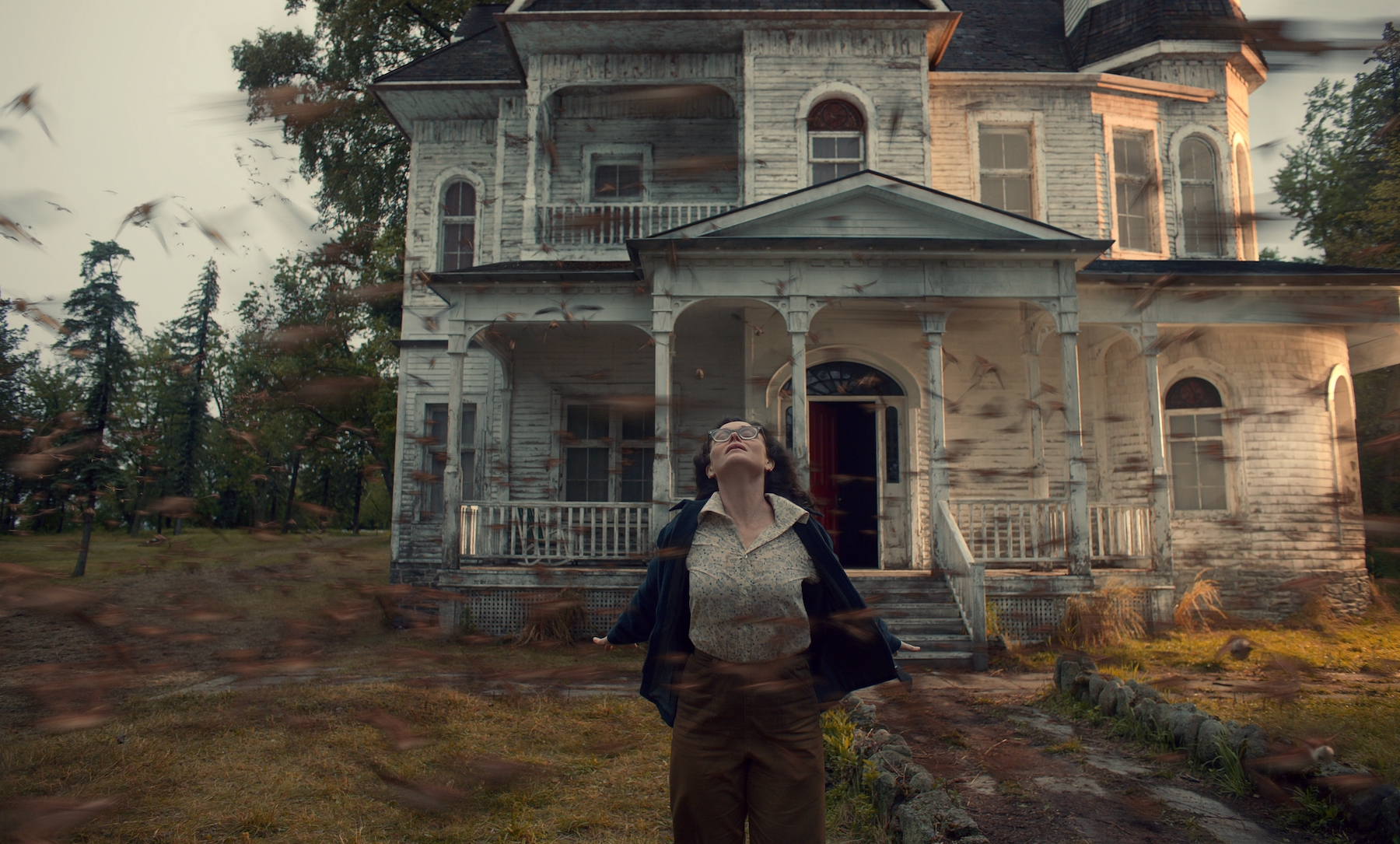 Do you feel this content is inappropriate or infringes upon your rights? Click here to report it, or see our DMCA policy.
Guillermo del ToroKevin KeppyMegan ManyIsh MorrisDramaHorrorMystery