Directed by Houman Seyyedi, the wartime adventure is Iran's submission for the Academy Award for Best International Feature Film. 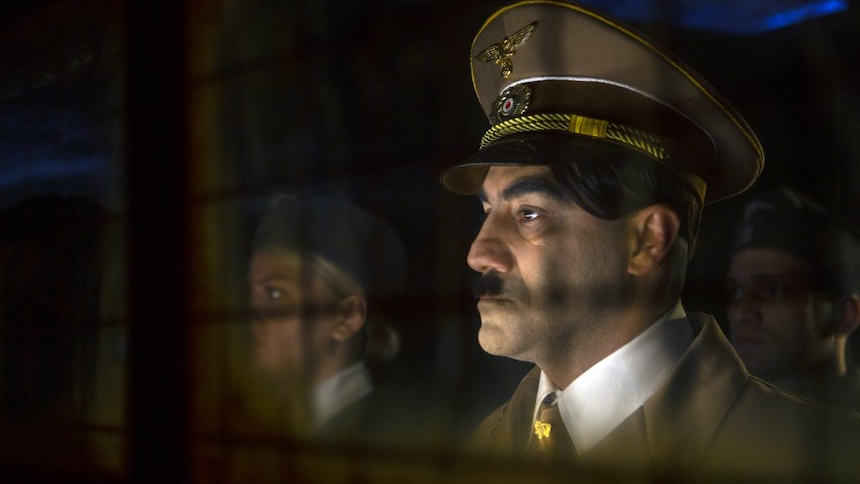 Director Houman Seyyedi, who produced the film and co-penned the script with Arian Vazirdaftari and Azad Jafarian, follows a widowed and homeless day laborer named Shakib as he works himself tirelessly to spend the wage in a brothel.

There is more than meets the eye, however. Shakib lost his wife and son in an earthquake he survived. The entire village blamed him for leaving his family to die under the rubble.

Outrooted from his village, without a home and stable income, he lives in a friend's ramshackle shop. When going to the brothel, he remains loyal to only one girl, a mute prostitute named Ladan. Shakib maintains contact, even when he's working. Ladan remains his only lifeline in a senseless world and aimless existence after suffering the crushing loss of his family.

When his hard work lands him a steady job on a construction site, Fortune starts turning in Shakib's favor. The construction site is a film set for a historic movie about WWII atrocities. The protagonist soon moves from lugging wood to starring on camera as a prisoner herded into a gas chamber. 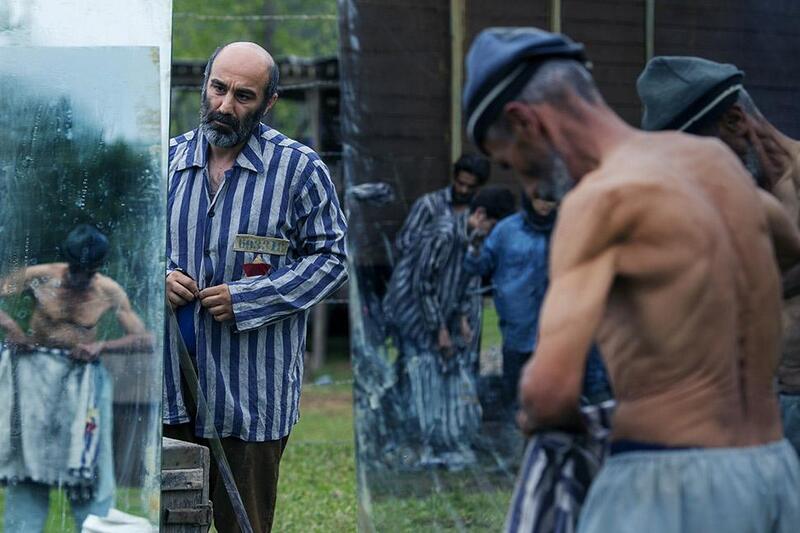 Surprisingly enough, the director pushes the comical envelope even more, when the actor playing Adolf Hitler collapses on the set. And the producers put up an impromptu casting on the spot with available extras.

Illiterate laborer Shakib soon dons the infamous mustache and Nazi regalia. The in-film director picks him as the stand-in despite his protests. Being the leading man comes with perks. He is relocated from guarding water-leaking gas chambers to a prop house of the Nazi elite, where he can spend nights.

Seyyedi flips the genre switch once again as Shakib reveals his favorite prostitute and only confidante that he has been promoted, career- and accommodation-wise. Ladan comes knocking on Shakib's proverbial door as a damsel in distress.

The appropriation of the damsel-in-distress narrative would be a bit on-the-nose and cliché if Seyyedi did not flip his storytelling switch once again, which he does, revealing the core of World War III as a socio-political drama.

Mob extortion, Ladan's maybe-not-so-virtuous motifs, and Shakib's lying to conceal Ladan's forbidden presence on the promises snowball, putting Shakib under pressure. Ultimately, the protagonist is led into a rabbit hole of radicalization.

Seyyedi puts the pedal to the metal in the third act in a thriller fashion of the transformative rebirth of somebody who has nothing to lose anymore and goes into a frenzy (in the full Hitler costume).

Seyyedi retorts to a meandering plotting in his bleak and darkly comic allegory. His setups have longer delays, yet he offers a payback in a comic takeaway. The collective of writers is perfectly aware of possible clichés and narrative templates and plays them out wisely as they contribute to the drama about totalitarian oppression.

World War III hops from naturalism of social realism to melodrama as Seyyedi uses a theatrical approach to staging Shakib's downfall. As a homeless laborer, Shakib is always a tool of somebody else's agency.

After acquiring a superfluous sliver of privilege, he becomes an even bigger pawn with an illusion of control over the situation. World War III turns into the slapstick of a moral thriller as the virtuous protagonist attempts to make the right choices while being juiced for personal benefit from every possible direction.

Mohsen Tanabandeh excels in the leading role of Shakib as he transforms from an illiterate wage slave to a vengeful anti-hero. Seyyedi orchestrates Shakib reclaiming his agency in a cinematical trope of a rebirth into a dark version of himself, within the territory of re-engineered Greek tragedy.

World War III unfolds as an Iranian take on Dostoyevsky's The Idiot with Seyyedi putting a tongue-in-a-cheek final twist. The Iranian director turned a class thriller that would otherwise end up too didactical into a genre-hopping tragicomic absurdist meta-fictional parable.