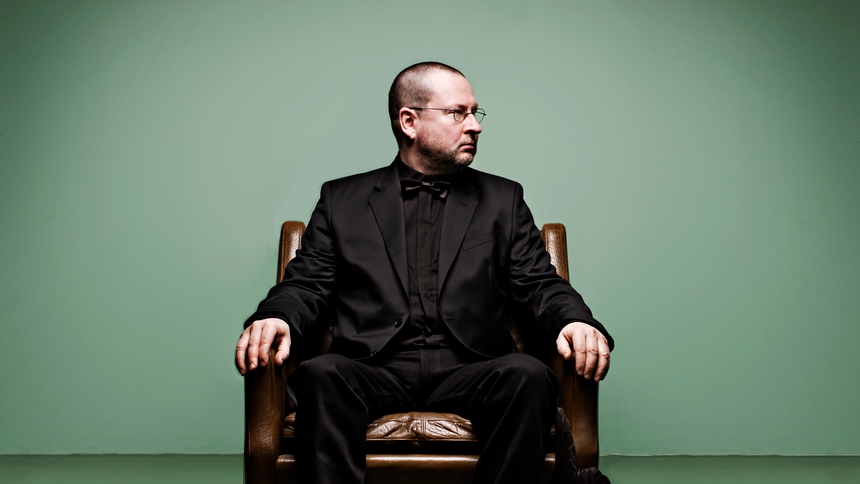 In the new article series Sound and Vision, we take a look at music videos from notable directors. This week, we look at Laid Back's Bakerman, directed by Lars von Trier.

Lars von Trier has a fear of flying, which he has often stated in interviews. Famously, his films, even those set in America, are mostly shot in Europe, because his crippling anxiety about airplanes means he can't travel large distances.

Another thing that stands out about Von Trier is that he isn't exactly known to be a barrel of laughs. The solemn and dour tone of his films, like Dancer in the Dark, Dogville, Melancholia and Anti-christ makes his oeuvre less than easily digestible. Which makes one of his most notable music videos as a director quite the surprise.

Von Trier has directed music videos for Kim Larsen & Bellami, Joachim Holbek, Manu Katché and several others, including a few music videos directly tied to his films Dancer in the Dark and The Idiots. But his most famous work as a music video director is one of three videos von Trier made for the band Laid Back.

Not only is his video for Laid Back's Bakerman quite fun and lighthearted, it heavily features skydivers, who play their instruments in free fall, and one of whom is dressed as a baker. Which seems like an odd choice for a director with extreme aerophobia.

It is one of those instances where a music video and a director seem diametrically opposed to each other. But if there is one thing that is true of von Trier as a director, it is that he is always full of surprises.

Do you feel this content is inappropriate or infringes upon your rights? Click here to report it, or see our DMCA policy.
Lars von TrierSound and Vision