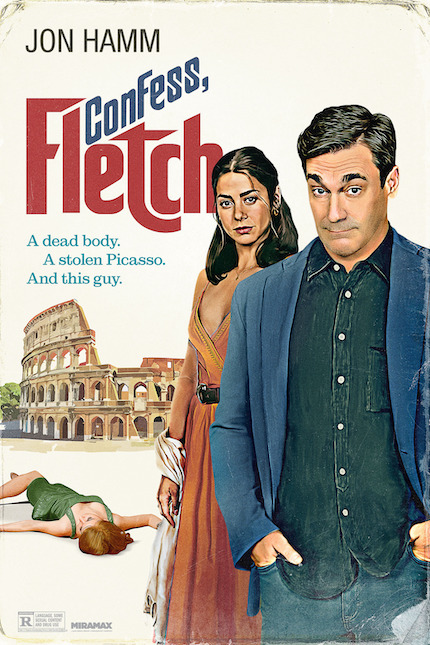 Nothing, not even a decades-old, two-film series that started strongly with a much beloved, commercially successful entry in the mid-‘80s and ended abruptly four years later with a justifiably rejected and ignored sequel, will languish in development hell indefinitely.

That's even truer when there’s intellectual property and a movie studio that owns said intellectual property involved and the possibility, however remote or dim, that a reboot/remake will somehow please longtime fans and casual viewers alike, thus guaranteeing a reasonable rate of return.

No, we’re not talking about the twice rebooted, twice disappointed Ghostbusters series, though something similar happened there. Instead, we’re talking about the truncated two-film Fletch series that debuted in 1985 with onetime Saturday Night Live (SNL) star/comedian Chevy Chase as the bumbling title character, a Lakers-loving investigative reporter who adopted ridiculous disguises and multiple identities as part of his work, all of them intentionally unconvincing and unpersuasive to moviegoers on the other side of the screen. Therein, at least where Chase and director Michael Ritchie’ (The Bad News Bears, Smile, The Candidate) collaboration was concerned, lay the primary source for the humor in the Fletch series, but that humor quickly ran thin and a second sequel never came to pass.

Fast forward more than three decades in development hell and an entirely new Irwin Maurice “Fletch” Fletcher (recovering Mad Man actor Jon Hamm), still an amateur sleuth of sorts, though far from a master of disguise (even in his own mind), but just as fast, if not faster, in outthinking foes and friends alike, finally makes it back to the big and small screens, the former via a limited theatrical release and the latter via video-on-demand (Showtime awaits a little over a month from now). While far more gifted — and better known — as a dramatic actor than a comedic one (Chase was and always will be the exact opposite), Hamm delivers a comfortably well-worn, lived-in performance as the title character in Confess, Fletch, a loose adaptation of Gregory McDonald’s 1976 novel, the second in a 10-book series.

When we first meet Fletch, he’s literally stumbling into a murder scene, discovering the bloodied body of a young, twenty-something woman in the townhouse he’s rented in Boston for a find-and-recovery gig. The gig in question involves his Italian girlfriend, Angela Di Grassi (Lorenza Izzo), the daughter of and only heir to a recently kidnapped count (an end-film cameo that won’t be spoiled here), the count’s third and most likely last wife, the Contessa (Marcia Gay Harden, joyfully embracing a more-is-more performance style and an outsized accent to match), and an EDM-loving art dealer and part-time art instructor, Horan (Kyle MacLachlan in scene-stealing mode).

The count’s enterprising kidnappers will only exchange the count for a specific painting by Pablo Picasso, the same Picasso that’s gone missing along with eight other paintings by European masters, each one worth millions of dollars.

Directed by Greg Mottola (Adventureland, Superbad, The Daytrippers) from a screenplay co-written with Zev Borow (Forever, Human Target, Chuck), Confess, Fletch unfolds unhurriedly over a series of several days and nights, mostly in Boston, some in Rome via an early extended flashback, as Fletch investigates the murder and the missing paintings. He also has to elude the clingy, overzealous attentions of the Boston PD in the form of Inspector “Slo-Mo” Monroe (Roy Wood Jr.) and his whip-smart partner-in-training, Griz (Ayden Mayeri).

Convinced almost immediately of Fletch’s guilt in the murder, Monroe obsessively pursues Fletch, setting up a relationship that, however outwardly antagonistic, rarely strays from the comic or comedic, especially as Fletch attempts to steer Monroe and Griz to any one of several likely suspects. Not surprisingly, a distrustful Monroe repeatedly rejects Fletch’s unsolicited assistance, seeing it as a smokescreen meant to misdirect the murder investigation away from Fletch's apparent guilt.

Spiked with a few overt jabs at ultra-wealthy, Atlantic Ocean-bordering elites, Confess, Fletch tends toward the convoluted, tangled, and even labyrinthine at times, but ultimately comes around to a reasonably satisfying, thread-closing conclusion for most of the parties involved. Fletch emerges less as a worthy hero than an extremely lucky one and as perfectly embodied by Hamm, a character who’ll take luck over the the alternative any day of the week, month, or year, but also as one who, despite some obvious and not-so-obvious flaws, emerges as a root-worthy one. More like this, please.

Confess, Fletch opens theatrically in limited release and via VOD on Friday, September 16, via Miramax. Visit the official site for more information. 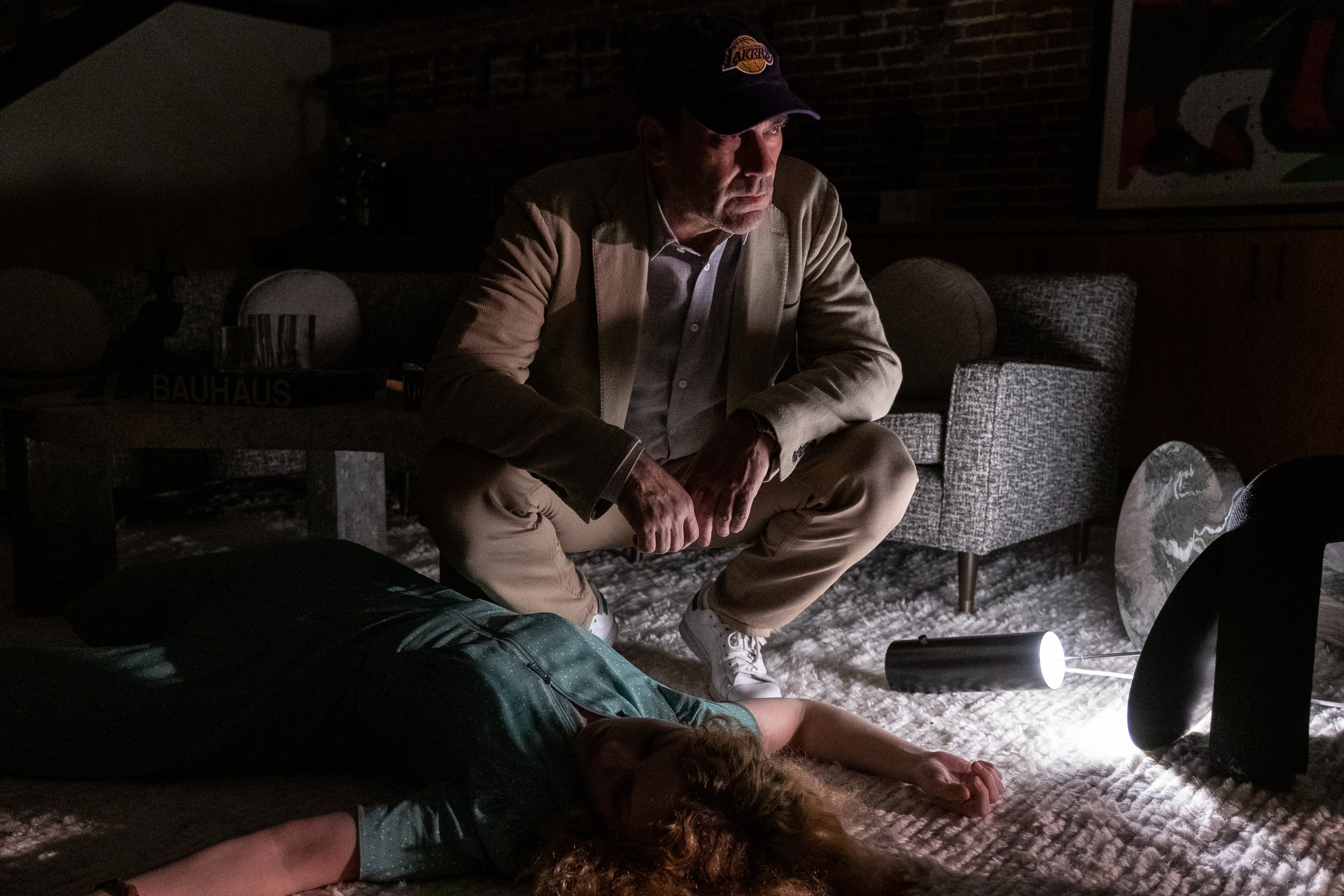