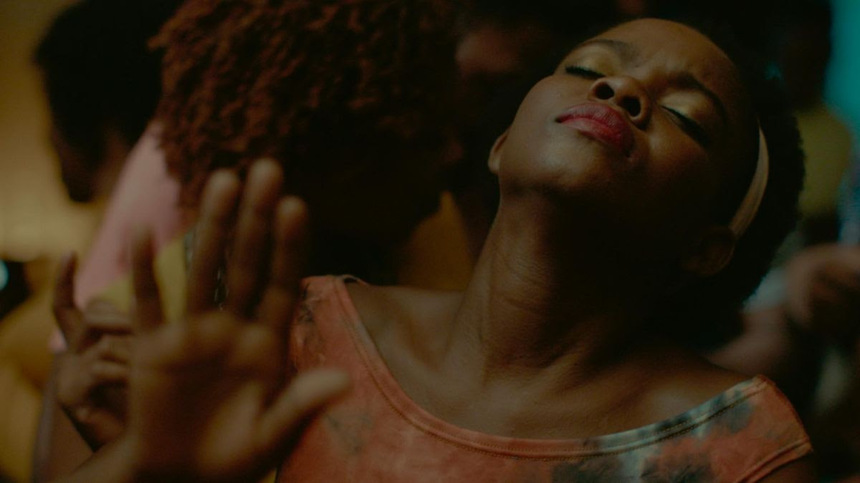 The Miami Film Festival wrapped up this past weekend, with awards given to deserving winners. It's always a treat to watch films from tge festival, with its focus on the best in Latin American cinema, and a lot of films to keep on your radar should they make their way to a festival/cinema/streaming service near you. Highlights of the winners are below, and a full list here.

Making its US premiere at this year’s Festival, Freda, directed by Géssica Généus, earned the top award for her first feature set in Haiti, the $25,000 Knight MARIMBAS Award, supported by the John S. and James L. Knight Foundation. The jury said, “this film resonated with all of us for its strong, female-centered narrative, and its exceptional performances from emerging actors. We couldn’t stop thinking about this world and these characters, and we appreciated being immersed in a place that we don’t often see onscreen – portrayed in such a realistic, but tender way.”

For the $55,000 Knight Made in MIA Film Award, supported by the Knight Foundation, You Can Always Come Home, directed by Juan Luis Matos, won the $30,000 first prize. The jury said, “this is a film that radiates with the joyous spirit of Miami in its embrace of family, community and place while also embodying the universal meaning of home.”

South Florida story, Robert Requejo Ramos’s South Beach Shark Club: Legends and Lore of the South Florida Shark Hunters, world premiered at the Festival and won the audience-voted Documentary Achievement Award. Another world premiere, Strangers to Peace, was the first runner-up in the category, and Keep the Cameras Rolling: The Pedro Zamora Way was the second runner-up. Meanwhile, Jose Maria Cabral’s Dominican Republic production Parsley (Perejil), which World premiered at the Festival, won the Audience Feature Film Award Spain’s Mediterraneo: The Law of the Sea was the first runner-up in the Audience Feature Film Award voting, and the second runner-up in the category was another Hispaniola film, Dominican Republic’s The Lost Children of Jarabacoa (Dossier de Ausencias).